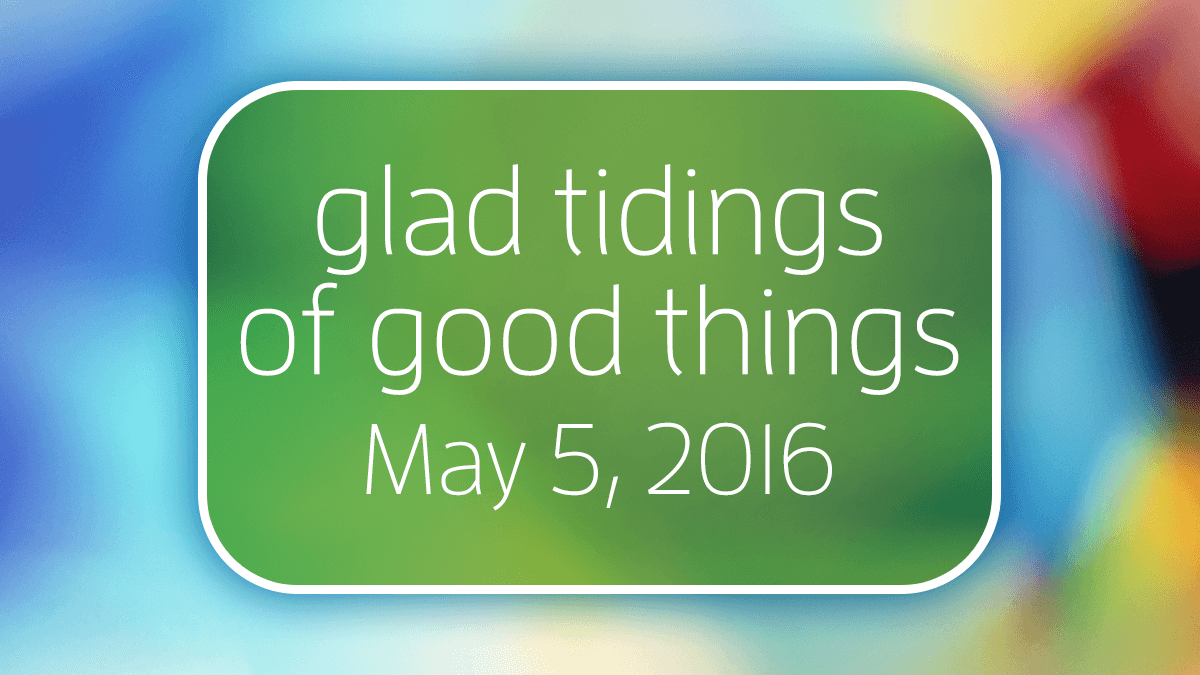 Several years ago an expensive laboratory jet was approaching Edwards Air Force Base in California. When the pilot tried to lower the nose gear to landing position, it didn’t respond.

The copilot ran a quick check and traced the problem to a faulty relay panel. Recognizing the problem, he hunted around for something to bypass the relay and activate the nose gear. [/imageframe]He found a paper clip, bent it, and bypassed the relay with it so that it triggered the nose gear. It worked like a charm, saving the expensive jet from a crash landing.

At that moment, for that special job, the lowly paper clip was more important than the rest of the sophisticated equipment on the plane.

Even though you may experience an occasional mundane existence in living, your Creator has designed you for a special job. Whether you are expensive property like the laboratory jet or a lowly paper clip, you have been designed for a valuable purpose. Your design does not include plans for intentional crashes; but in cases of emergency, crash recovery is always on standby.

Hear the words of the Lord: “For God so loved the world, that he gave his only begotten Son, that whosoever believeth in him should not perish, but have everlasting life. For God sent not his Son into the world to condemn the world; but that the world through him might be saved” (John 3:16–17).

Only One Lifetime; Use it Wisely

Napoleon Bonaparte lived fifty-two years. He was responsible for the death of 500,000 French men in battle, approximately one-sixth of the population at the time. The last six years of his life, he was exiled by the British to the Island of St. Helena. During that time, his wife Marie Louise never wrote to him. She even married another man while he was still living. He never heard from his son again. He was confined to the house and grounds and could not go anywhere without a British escort.

By contrast, Jesus died before He had lived out half of seventy years (cf. Psalm 90:10), yet He accomplished more than anyone who made it to fourscore years and beyond. He went about doing good (Acts 10:38). —Glenn Hitchcock

When a terrible plague came to ancient Athens, people engaged in horrible crimes and lustful pleasures because they believed they would not live long enough to be punished. They were wrong. A Judgment Day awaits all (Matthew 25:31–33).

Question: How can God raise the dead if the body has been burned, lost at sea, or vaporized in an atomic explosion?

Mark Twain said, “Let us endeavor so to live that when we come to die even the undertaker will be sorry.”

It is related that when Leonardo da Vinci was a boy, he would buy caged birds for sale on the streets of Florence and set them free. A rare trait in a boy, this spoke of a noble heart full of genuine sympathy.

As we go about the streets, we find many caged birds that we may set free and imprisoned joys that we may liberate by the power that is in us for helping others.

Naturalists say that the stork, having most tenderly fed its young, will sail under them when they first attempt to fly, and, if they begin to fall, will bear them up and support them; and that, when one stork is wounded by the sportsman, the able ones gather about it, put their wings under it, and try to carry it away.

These instincts teach us the lesson of helpfulness. We should come up close to those who are in any way overburdened or weak or faint, and putting our own strength underneath them, help them along; and when another fellow-being is wounded or crushed whether by sorrow or by sin, it is our duty to gather about him and try to lift him up and save him. There is scarcely a limit to our possibilities of helpfulness in these ways. —Present Day Parables by J. Wilbur Chapman

A driver has never been pronounced dead at the Indianapolis Motor Speedway. Its Museum, located inside the 2.5-mile oval, has no memorial to the 40 drivers who have lost their lives in crashes at the Indianapolis 500. Scott Goodyear said, “You don’t go look at where it happened. You don’t watch the films of it. You don’t deal with it. You pretend it never happened.”

“It is appointed unto man once to die, but after this the judgment” (Hebrews 9:27).

Checking out of the grocery store, I noticed that the bag boy was eyeing my two adopted children curiously. They often draw scrutiny, since my son’s a blond Russian, while my daughter has shiny black Haitian skin.

The boy continued staring as he carried our groceries to the car.

Finally, he asked. “Those your kids?”

“Yes, they are!” I answered proudly.

“They adopted?” he asked.

“I thought so,” he concluded. “I figured you’re too old to have kids that small.”