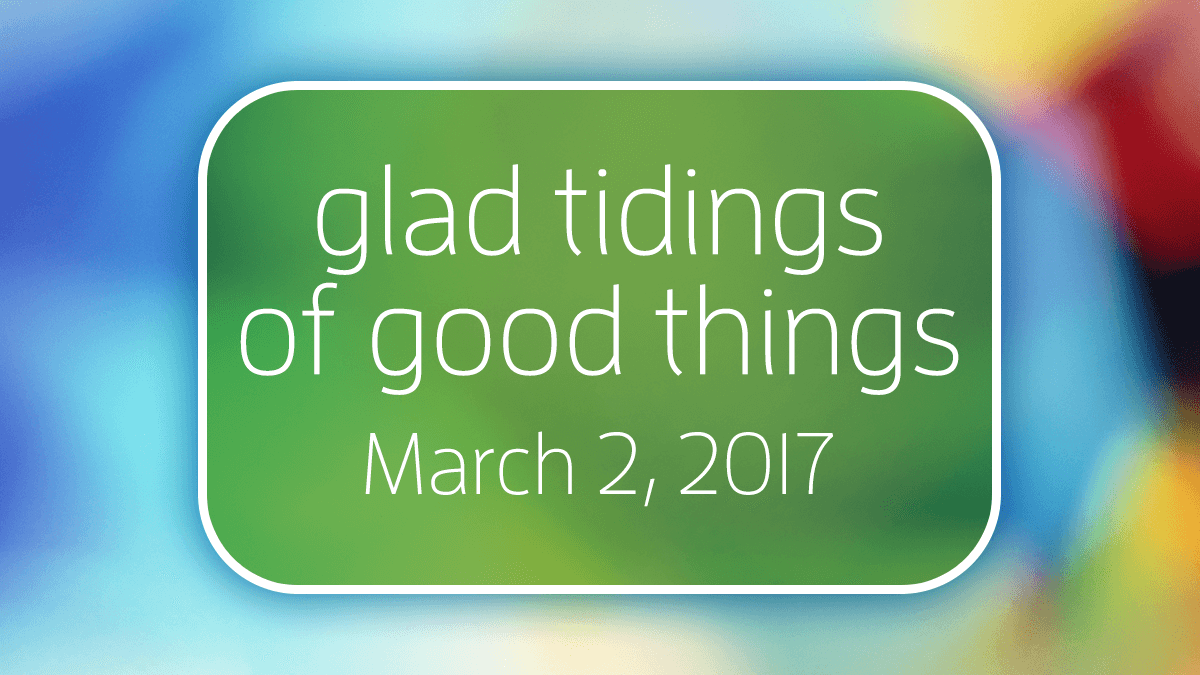 In Ancient China, the people desired security from the barbaric hordes to the north, so they built The Great Wall of China. It was so high they knew no one could climb over it and so thick that nothing could break it down.

They settled back to enjoy their security. During the first hundred years of the wall’s existence, China was invaded three times. N ot once did the barbaric hordes break down the wall or climb over the top. Each time they bribed a gatekeeper and then marched right through the gates. The Chinese relied on the wall of stone but forgot to teach integrity to their children.

Paul wrote: “Therefore if any man be in Christ, he is a new creature: old things are passed away; behold, all things are become new. And all things are of God, who hath reconciled us to himself by Jesus Christ” (2 Corinthians 5:17–18). “As followers of Christ, if we want to work at passing on this new creation, of necessity we must think of the children. In the midst of our heated debates, whether they are family disputes or neighborhood disputes or disputes between nations, of necessity we must rise up and speak on their behalf.

So the question is, are they learning from us how to build walls of division, or how to tear them down?

Editor’s Note: This is not a member of the Lord’s church but we would be treated the same by government authorities in Muslim countries.

Yuri Pak was a high school dean and leader in his congregation. His church, which held services in Russian and Kazakh, was viewed as actively trying to convert Muslims to Christianity.

When one of Yuri’s high school students “borrowed” his phone and made a prank emergency call with it, authorities jumped at the chance to arrest him. They charged him with calling in a bomb threat, and they played a two-minute recording of the alleged call during the trial, even though phone records show the call from his phone lasted only six seconds. Though there was little evidence to support the prosecution, Yuri was sentenced to two years in jail, a verdict widely seen as retaliation for his church involvement. —Voice of Martyrs International

I wake each morning to a list of three.

Three priorities that must be done by 8:00 am. By that time I know it has been a successful day.

The key is launching daily.

Waking each morning with a process to guarantee results. —Paul B. Evans

Tradition is handed down from one generation to another. Scripture is passing on tradition whenever it says, “What I received I delivered to you.”

There is the tradition of the Lord’s supper. “For I received from the Lord what I also delivered to you, that the Lord Jesus on the night when he was betrayed took bread, and when he had given thanks, he broke it, and said, ‘This is my body which is for you. Do this in remembrance of me.’ In the same way also he took the cup, after supper, saying, ‘This cup is the new covenant in my blood. Do this, as often as you drink it, in remembrance of me.’ For as often as you eat this bread and drink the cup, you proclaim the Lord’s death until he comes” (1 Corinthians 11:23–26).

The value of a traditions depends on its source. The traditions above were “received from the Lord.” Jesus rejected traditions of men (Mark 7:8). Paul urged the Colossians, “See to it that no one takes you captive by philosophy and empty deceit, according to human tradition, according to the elemental spirits of the world, and not according to Christ” (Colossians 2:8). On the other hand, Paul told the Thessalonians, “So then, brothers, stand firm and hold to the traditions that you were taught by us, either by our spoken word or by our letter” (2 Thessalonians 2:15).

Two songs, a prayer, a song, the Lord’s supper, a song, the sermon, an invitation song, and a closing song and prayer is a familiar tradition to many. It is not wrong to vary from it. At one congregation, the song leader told me they deliberately had a different order every Sunday to avoid a tradition. I could not resist saying, “Then a different order every Sunday is your tradition.” Human traditions can be helpful. Christ condemned them when they contradicted a law of God and rejected them when they were bound as if they were God’s law (Matthew 15:2–3). —Cecil May

The Best of the Ages