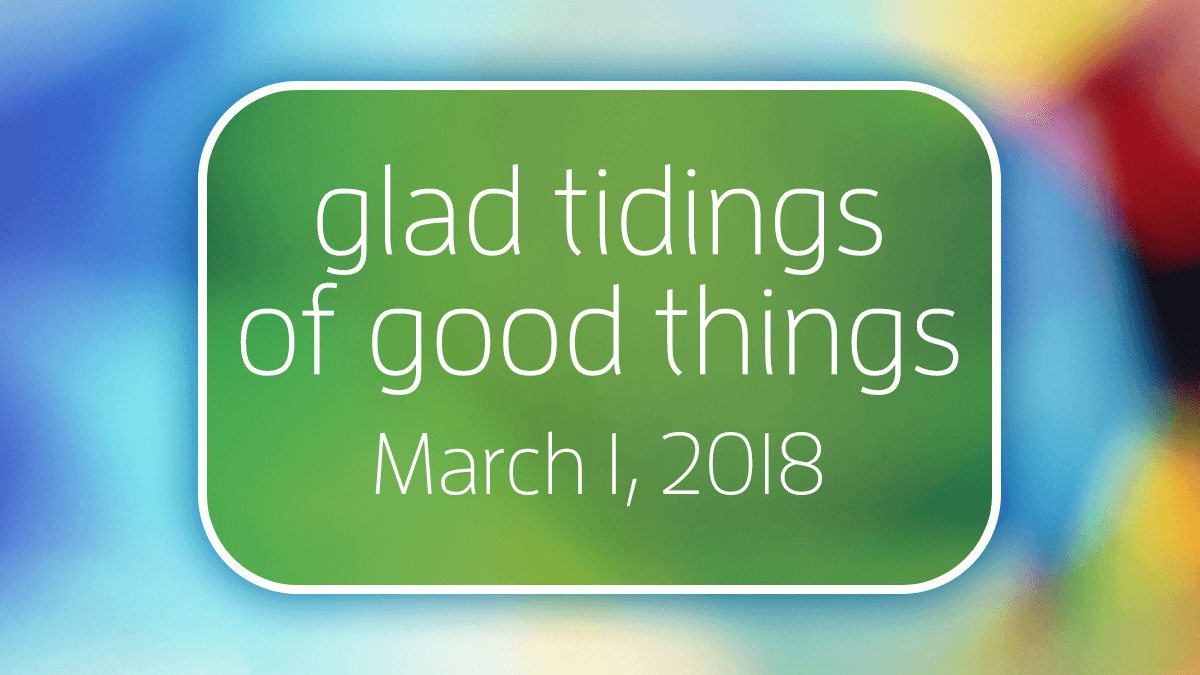 It was a busy morning, about 8:30, when an elderly gentleman in his 80s arrived to have stitches removed from his thumb.

He said he was in a hurry as he had an appointment at 9:00 a.m. I took his vital signs and had him take a seat, knowing it would be over an hour before someone would be able to see him. I saw him looking at his watch and decided, since I was not busy with another patient, I would evaluate his wound.

It was well healed, so I talked to one of the doctors and got the needed supplies to remove his sutures and redress his wound. While taking care of his wound, I asked him if he had another doctor’s appointment.

He said he did not, but that he needed to go to the nursing home to eat breakfast with his wife. I inquired as to her health. He told me that she had been there for a while and that she was a victim of Alzheimer’s disease.

As we talked, I asked if she would be upset if he was a bit late. He replied that she no longer knew who he was, that she had not recognized him in five years now. I was surprised, and asked him, “And you still go every morning, even though she doesn’t know who you are?”

He smiled as he patted my hand and said, “She doesn’t know me, but I still know who she is.” I had to hold back tears as he left, I had goosebumps on my arm, and thought, “That is the kind of love I want in my life.”

True love is neither physical nor romantic. True love is an acceptance of all that is, has been, will be, and will not be.

“So husbands ought to love their own wives as their own bodies; he who loves his wife loves himself. For no one ever hated his own flesh, but nourishes and cherishes it, just as the Lord does the church” (Ephesians 5:28–29).

Long ago an old lady was to take a train about fifty miles through a most beautiful country. For months she contemplated the trip. She was anxious to enjoy the beautiful scenery.

The day came and she boarded the train. After getting her seat, she began arranging matters. She placed her bags, fixed her lunch box, adjusted the shades, and got everything ready to enjoy the trip.

Sad to say, just as everything was adjusted and she settled back, the conductor called out her station. She hurried and gathered up her belongings.

“Oh, me!” she said, “If I had known we would get here so soon, I would not have wasted my time fussing around.”

That is a fair picture of many in life. We are so busy with the transient things that we have little time to prepare for the next world. About the time we think we are all fixed for this world, the death angel will call out, “Eternity.”

“The days of our lives are seventy years; And if by reason of strength they are eighty years, yet their boast is only labor and sorrow; for it is soon cut off, and we fly away” (Psalm 90:10). —Author Unknown

God is a God whose ears are in every place, who can hear every prayer of every person at all times. “Am I a God at near at hand . . . and not a God afar off?” (Jeremiah 23:23). Yet there are times when God will not hear.

God will not hear us when we will not hear Him. “One who turns away his ear from hearing the law, even his prayer is an abomination” (Proverbs 28:9). Having revealed His word, God expects us to read it and harken to it. It is not uncommon for people to refuse to study the Bible but then call upon Him when tough times come. Perhaps some of those tough times would not have come if they had taken time to learn the truths of the Bible. It is folly to refuse to bend to God’s will and then expect Him to bend to ours. If one turns away his ear from hearing God, why is he so presumptuous to think that God must lend an ear to him?

God will not hear us when we live in willful, presumptuous sin. “If I regard iniquity in my heart, the Lord will not hear” (Psalm 66:18). Presumptuous sin refers to reckless abandon to a life of sin. It is arrogant rebellion against God. Sin is what turned God’s ears away from the nation of Judah (Isaiah 59:1–2).

The case of Cornelius is sometimes cited in a discussion of this topic. He was not a Christian, but he was a praying man. The angel of God told him that his prayers had come up for a memorial before God (Acts 10:1–6). Many assume that God heard and saved this sinner because of his prayers. However, one must remember that although Cornelius was a devout and good man (Acts 10:2), Peter told Cornelius the Lord’s word (Acts 10:6; 11:12–14; 15:7–11; cf. Mark 16:16).

God will not hear us when we ask selfishly. “You ask, and do not receive, because you ask amiss, that you may spend it on your pleasures” (James 4:3). The Bible does not teach the prosperity gospel of those who contend that if you want money, just ask God for it. These see prayer as a cure-all for all their physical and financial ills and misuse Jesus’ words: “Whatever things you ask in prayer, believing, you will receive (Matthew 21:22). In the context, Jesus is speaking of the miraculous faith and power that would accompany the apostles. James 4:3 warns against asking “amiss.” One must carefully weigh any Bible statement in light of all other Bible statements before reaching conclusions. Prayer is simply not designed as a hotline for emergency purposes. —Jerri Manasco