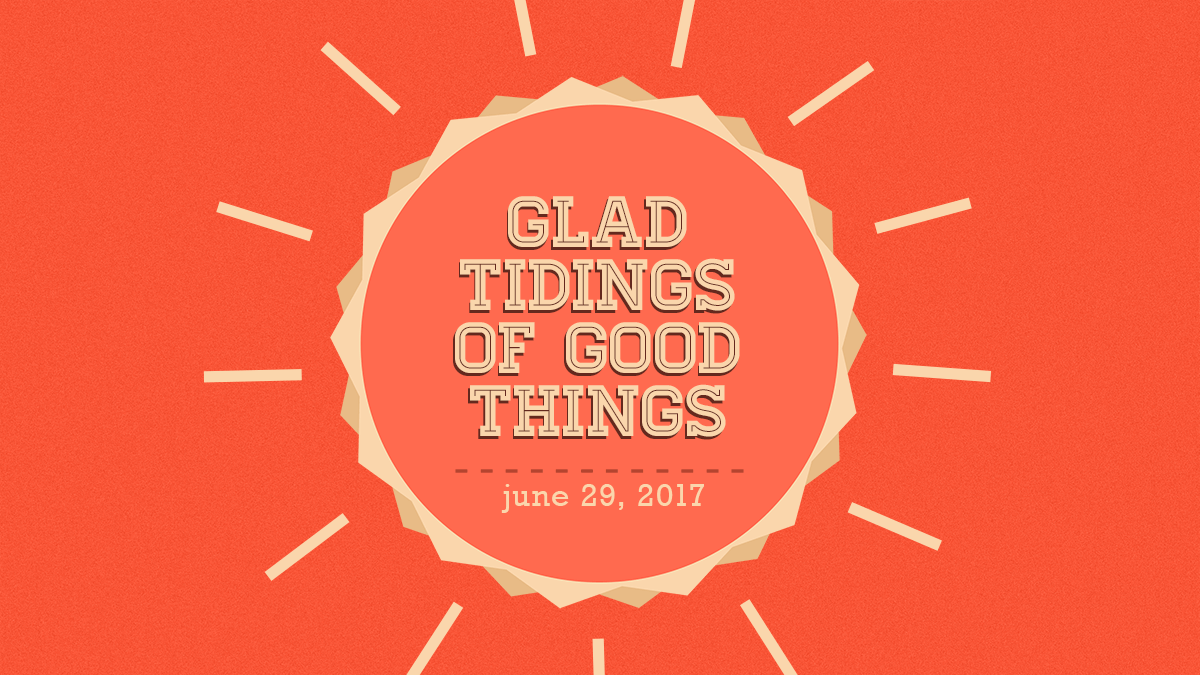 Last night, a friend of mine told me of an incident that occurred many years earlier with his young daughter.

They lived in Minnesota at the time and, consequently, were fans of the Minnesota Twins baseball team. One day, this man handed his daughter a baseball card and told her it was a Kirby Puckett card. Puckett was an African American who played his entire career for the Twins; however, the card this father handed to his young daughter featured a Caucasian baseball player. Of course, he expected his daughter to immediately say, “Dad, that’s not Kirby Puckett,” which she did. But this was the reason she offered: “This man has glasses, and Kirby doesn’t wear glasses.”

Amazing, isn’t it? Children are “color-blind.” The feature that stood out to this young girl was not the color of his skin but the fact that he wore eyeglasses.

May God help us, his grown children, to be so color-blind. There is no black and white in the kingdom of God. There should be no race distinctions made between us, because God only created one race of people, and we call that race the human race. —Steve Higginbotham

“My brethren, do not hold the faith of our Lord Jesus Christ, the Lord of glory, with partiality . . . but if you show partiality, you commit sin” (James 2:1, 9).

What’s So Great about the Great Commission?

In the book, When Life Is a Zoo God Still Loves You, Bob Russell writes:

A dog chased a duck on the shore and the duck immediately scrambled into the water and started to swim away, but the dog chased after the duck, trying to swim after it. Big mistake! The duck was cruising along and the dog was scrambling for his life to catch up. If the duck got too far away, she would wait until the dog would almost catch up. Then the dog would start paddling, going wild and the duck would cruise away and wait and sometimes would just go down under the water and disappear. That old dog was looking around and the duck would reappear about twenty yards away. He would paddle after her right out into the middle of the lake, and then she disappeared. I saw that dog’s head go lower and lower as he began to get exhausted. He scrambled with all his might and crawled up on shore and panted and looked over at that duck. He couldn’t believe it. He almost lost his life. The dog could chase the duck and win on shore, but the water was the duck’s territory.

It is a big mistake when Christians attempt to fight Satan on Satan’s own turf (James 4:7).

When a son or daughter remembers folks in need,
Their constant love and care so generous to intercede,
Whether an ache or a disturbing pain,
It’s about God and His comfort—regardless of the name;

Learning to lean—not upon self, but upon one another,
Caretakers are people that are closer than a sister or brother.
Hats off to the unsung heroes who care enough to stand beside,
Ever so gentle and kind they bear loving assurance whatever betide.

My mother, your brother, the baby, or a faithful spouse,
There is a caretaker’s love sent from God’s house.