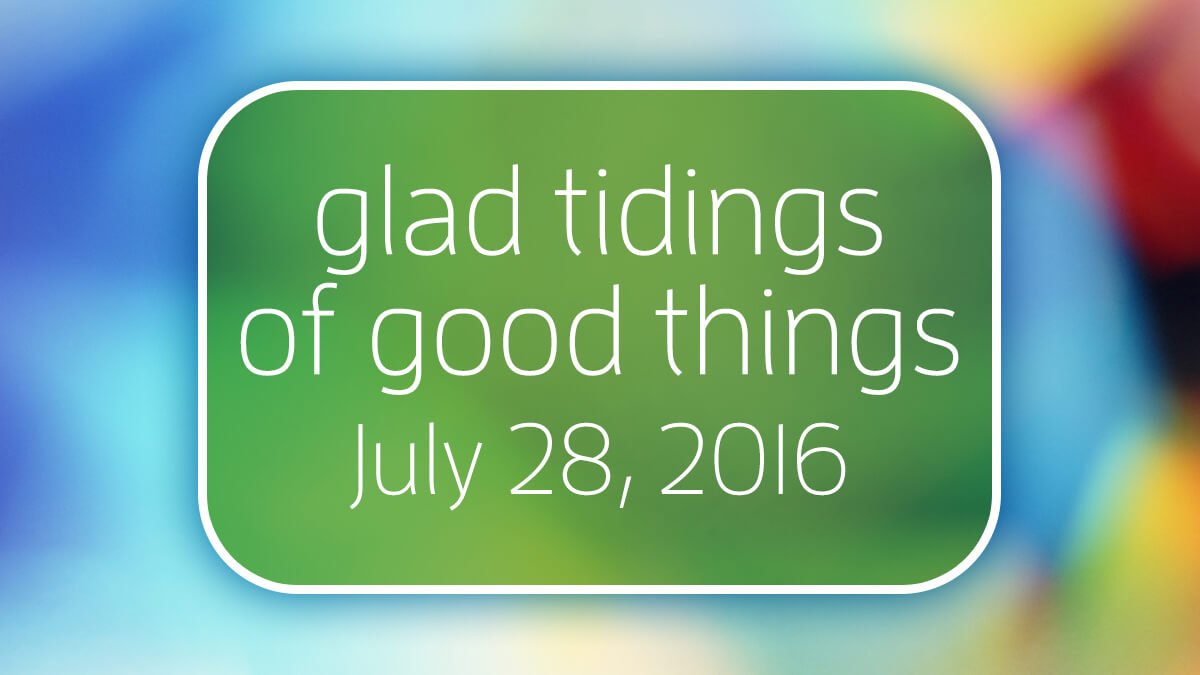 “He Is Sleeping, Mr. President”

John Kenneth Galbraith, in his autobiography, A Life in Our Times, illustrates the devotion of Emily Gloria Wilson, his family’s housekeeper:

It had been a wearying day, and I asked Emily to hold all telephone calls while I had a nap. Shortly thereafter the phone rang. Lyndon Johnson was calling from the White House.

“Get me Ken Galbraith. This is Lyndon Johnson.”

“He is sleeping, Mr. President. He said not to disturb him.”

After Galbraith woke up and found out LBJ had called, he immediately returned his call, fearful he would be angry. Galbraith wrote, “When I called the President back, he could scarcely control his pleasure.”

Johnson said, “Tell that woman I want her here in the White House.” —John Kenneth Galbraith, A Life in Our Times, Houghton Mifflin, Reader’s Digest, December, 1981

Roman Emperor Titus became known for his generosity. Suetonius states that upon realising he had brought no benefit to anyone during a whole day he remarked, “Friends, I have lost a day.” —Suetonius, The Lives of Twelve Caesars, Life of Titus 8

One of the largest tributaries of the River of Greatness is always the Stream of Adversity. —Cavett Robert

“The trying of your faith worketh patience” (James 1:3).

Anxiety is a thin stream of fear trickling through the mind. If encouraged, it cuts a channel into which all other thoughts are drained. —Arthur Somers Roche

Instant obedience is the only kind of obedience there is; delayed obedience is disobedience. Whoever strives to withdraw from obedience, withdraws from Grace.—Thomas a Kampis

Makes You Stop and Think

I’ve read that when Edward VI, the king of England in the 16th century, attended a worship service, he stood while the Word of God was read. He took notes during this time and later studied them with great care. Through the week he earnestly tried to apply them to his life. That’s the kind of serious-minded response to truth the apostle James calls for in today’s Scripture reading. A single revealed fact cherished in the heart and acted upon is more vital to our growth than a head filled with lofty ideas about God. One step forward in obedience is worth years of study about it. —Chambers, Our Daily Bread, March 4, 1993.

“Be ye doers of the word, and not hearers only, deceiving your own selves” (James 1:22)

Recipe for a Good Day