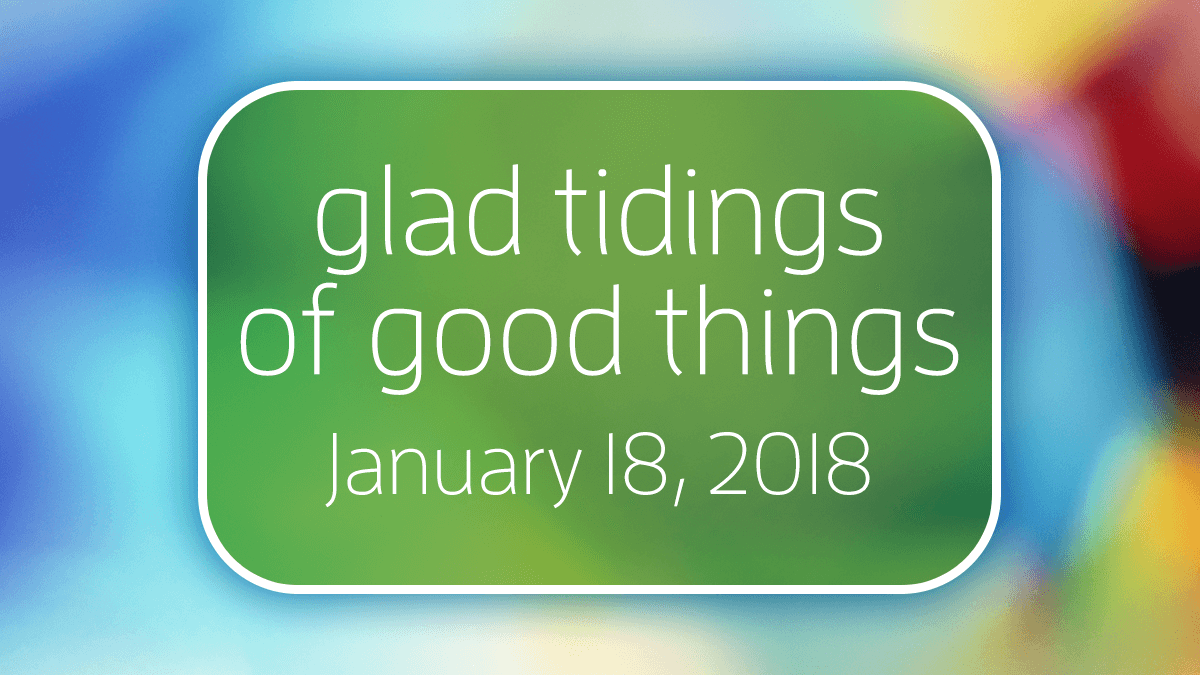 This question was once asked in a poll. People were given several options and then instructed to indicate all that they would be willing to do. Here were the results:

Out of everyone polled, two-thirds were willing to do at least one of these (James Patterson and Peter Kim, The Day America Told the Truth, 1991).  With the exception of “giving up American citizenship,” every single one is wrong. This poll provides a sad look at people’s hearts.

Paul warned, “The love of money is a root of all kinds of evil, for which some have strayed from the faith in their greediness, and pierced themselves through with many sorrows” (1 Timothy 6:10).

Americans easily fall into the top 1–2% on the world wealth scale.

Christians can be influenced by money as much as others, so we must take a closer look at our hearts. The temptation may not be $10,000,000, but it may be a questionable job promotion or a compromising decision to make a little extra cash. It is silly to jeopardize our priceless souls for any amount of money. Jesus said, “For what profit is it to a man if he gains the whole world, and loses his own soul? Or what will a man give in exchange for his soul?” (Matthew 16:26). –Brett Petrillo

Paul, a Picture Of Commitment

Paul was not perfect; he was purchased by the blood of Jesus (Philippians 4:9). —Mark Posey

“God is able to make all grace abound toward you, that you, always having all sufficiency in all things, may have an abundance for every good work” (2 Corinthians 9:8).

God blesses those who give sacrificially! —Mark Posey

A Warm and Welcoming Church

Once, I received a call from a woman who watched our TV program. She shared her religious background with me, including the fact that she was raised in a church of Christ. Although she had been baptized many years before, she committed fornication, became pregnant, and had a child out of wedlock. She said that she publicly repented, coming forward to ask forgiveness. While some forgave, one prominent member would not let her forget her past sins. Ultimately, she left that congregation and soon after left the Lord’s church altogether.

She joined a large denomination in the area in 1985. She gave some interesting reasons for joining them. Reflect on them for a moment.

Very simple formula, wouldn’t you agree? Some fundamental needs were recognized by that religious group: Approach. Accept. Assimilate. While their doctrine was wrong in vital areas, their practical wisdom was on target. While she traded truth for error regarding their teaching, she sought but did not find among God’s people the very things many seek today. None of the things she sought were wrong.

In the church, the main emphasis should be serving rather than being served. But look at what she sought. She sought personal contact from concerned people. The denomination responded. She sought acceptance, not of sinful choices, but of herself—the sinner. She received that. She sought ways to be involved, ways to serve. She was given opportunities despite some physical handicaps that restricted her.

There is much to do, much more than is being done, though we are doing much. All of us can visit our visitors, make visitors feel like honored guests, and find ways to include those who become members in the work of the church.

We have opportunities every week when visitors walk through our doors. Are we doing our part to make ourselves a warm and welcoming congregation? People will form lasting opinions about the Lord’s church by what we do to make them feel welcome. Each individual Christian is accountable for visiting (Matthew 25:34–40), accepting (James 2:1–13), and including (1 Thessalonians 5:11). Let us glow with the warmth of Christ! Who knows whom we will turn onto the narrow path or whom we will help stay on it?  —Neal Pollard, Denver, Colorado