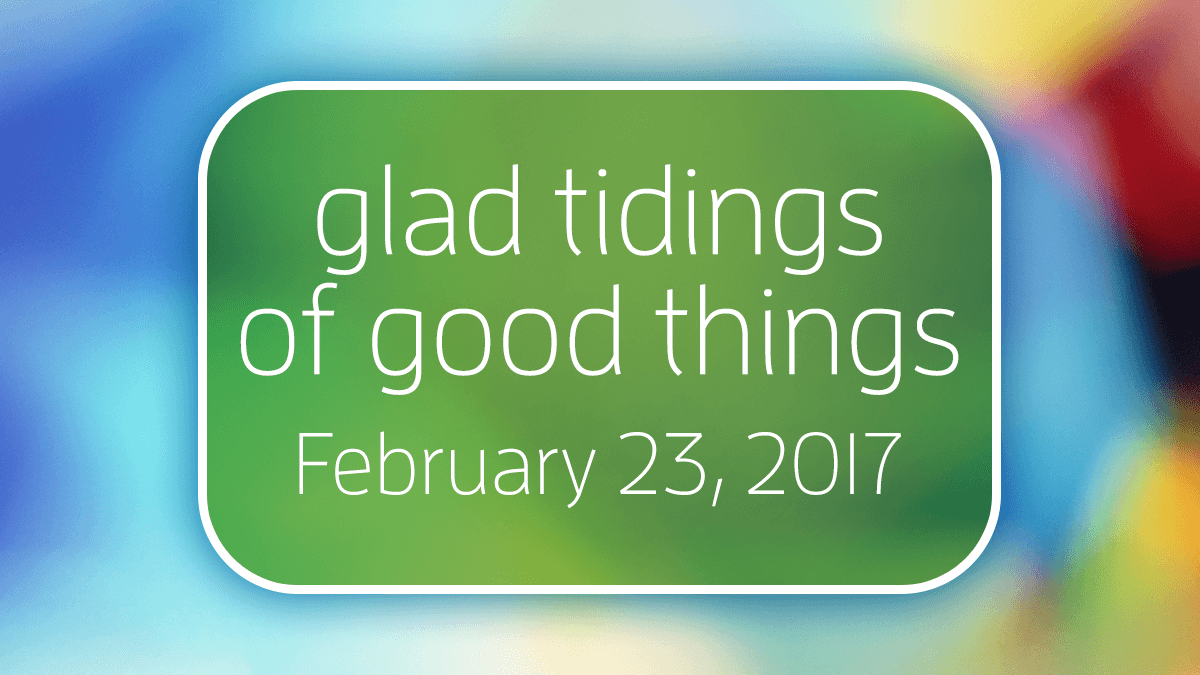 The Face We Show the World

The story is told that an advisor to President Lincoln once suggested a certain candidate as a nominee for the president’s cabinet.

Lincoln refused saying, “I don’t like the man’s face.”

“But, sir, he can’t be responsible for his face,” insisted the president’s advisor.

“Every man over forty is responsible for his face,” replied Lincoln.

In Lincoln’s case, historians have noted how dramatically his face changed while he was in office, as the weight of the job and the horrors of the Civil War weighed heavily on him. Noah Brooks, a journalist of the era wrote that “few persons would recognize the hearty, blithesome, genial, and wiry Abraham Lincoln of earlier days,” if they were to meet him again during his presidency.

I suppose it’s true. In our own lifetimes, we have seen how the demands of the office have quickly aged our modern-day presidents. Indeed, as the face of the world changes, so do the faces of our leaders change.

What face are we showing the world? Is it a face of joy? Purpose? Determination?

“A merry heart maketh a cheerful countenance: but by sorrow of the heart the spirit is broken” (Proverbs 15:13).

Christians should be humbly grateful instead of grumbly hateful.

What you are going to be tomorrow, you are becoming today.

Easy street and the strait and narrow path do not intersect.

In a shopping mall T-shirt kiosk, one finds shirts with humorous sayings. A few have disturbing messages.

One I saw: “So Many Christians, So Few Lions.” That shirt, with its reference to the first-century practice of throwing Christians to the lions in the Coliseum in Rome wasn’t funny to me.

Persecution is no laughing matter. Not long before those brave Christians faced death in Rome’s cruel sport, Paul wrote. “All that will live godly in Christ Jesus shall suffer persecution” (2 Timothy 3:12). It should be a matter of serious concern for all believers. At this moment fellow Christians in East Africa and in Muslim-dominated nations suffer in Jesus’ name.

What can we do about it? First, we can pray that God will comfort them in their affliction. Second, we can aid families left without support when loved ones are imprisoned. Third, we can pray for courage should we find ourselves facing persecution. When Paul was put in jail for his faith, his courage led others to be bolder (Philippians 1:14).

Want to encourage persecuted saints? Pray to have courage to proclaim the gospel in your neighborhood—the same message other disciples have suffered for. We find courage to stand when we kneel before the Lord.

A Shirt at the Bottom of the Hamper

The shirt was at the bottom of the dirty clothes hamper when he died. I found it there when I got around to doing wash sometime after the funeral. Life must go on despite what happens to us, and the wash is part of ordinary day-to-day life.

It was natural for it to be there. I’d done his wash since he was born twenty-one years before. I stood and looked at it and decided to leave it there.

Year after year, wash after wash, I left it there. I liked seeing it there. It was a symbol of normal life. My life wasn’t normal anymore, and I left it there to hang on to the past, I guess. It gave me comfort to see such an ordinary, normal thing as one of his shirts in the dirty clothes when my life was so extraordinary now.

One by one such “hangings on” are done away with as we slowly re-enter life’s mainstream. We know the time is right for these habits to go, if we don’t grieve for them when it happens. And they must happen, just as we must move on eventually.

One day in a fit of neatness my daughter did all the wash, and she washed the shirt. It must have been five years after her brother had died. I felt a tiny surprise when I saw the shirt hanging clean in the closet, but I didn’t feel sorrow or even disappointment. The time seemed to be right for it to leave the dirty clothes hamper. A simple thing, but it was a symbol of progress of sorts.

I’m glad no one rushed me—I would have resented it. I was allowed this simple idiosyncrasy until it was natural to give it up. Left alone, I probably never would have removed it, would have just left it there, never really knowing why; but when it happened, I knew I was getting better. Finally, I was letting go, and that was okay. —Fay Harden

Weeping endures for a night, but joy comes in the morning (cf. Psalm 30:5).

The Piece of Clay

I took a piece of plastic clay and idly fashioned it one day;
And, as my fingers pressed it still, it moved and yielded to my will.
I came again when days were past—the bit of clay was hard at last;
The form I gave it, it still bore, but I could change that form no more.

I took a piece of living clay, and gently formed it day by day;
And molded it with power and art, a young boy’s soft and yielding heart.
I came again when days were gone; it was a man I looked upon;
He still the early impressions wore, and I could change him never more.