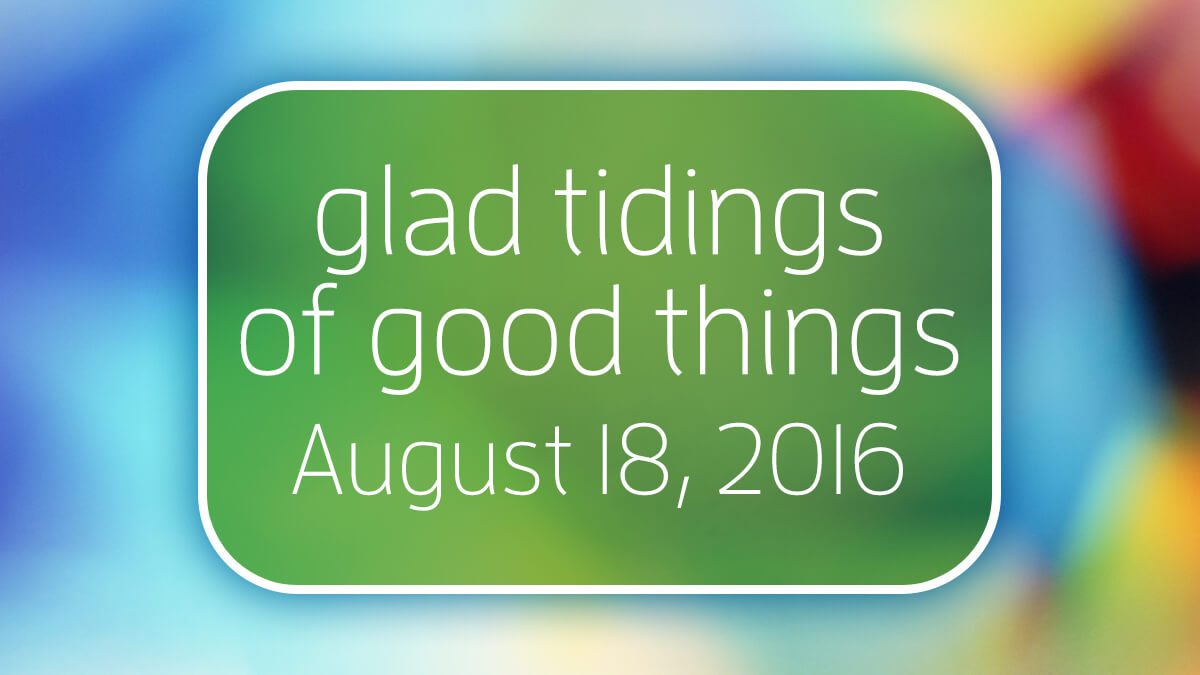 In a moment of teenage carelessness, a 16-year-old girl wrecked her mother’s car.

She was uninjured, so she called home to tell her parents, fully expecting an angry reaction. Instead, her father asked only about her physical and emotional condition.

When he arrived at the accident scene, he checked to make sure she was unhurt before turning his attention to the mangled auto being towed away. When it was time to go home, he handed her the keys to his car and got in on the passenger side. No angry tirade from this father! There was only thanksgiving, a lot of love, and an overwhelming vote of confidence and trust.

Years later, this great parent pillowed his head in death and was laid to rest. The daughter, now an adult and mother of a teenage daughter, placed a car key inside the father’s final resting place. It was the key to the automobile ride that changed a life. She commented, “Words can’t describe what my father’s Godlike act did for my self-esteem that day.” She said this left a spiritual impact on her because she saw in her father the character of the God he loved. —Glenn Hitchcock

“My son, hear the instruction of thy father, and forsake not the law of thy mother: for they shall be an ornament of grace unto thy head, and chains about thy neck” (Proverbs 1:8–9).

Does the Catholic Church Know about This?

In one of the many studies that we had with Catholics, an interesting thing happened. In pointing out some of the errors of Catholicism, 1 Timothy 4:1–3 was read. “Now the Spirit speaketh expressly, that in the latter times some shall depart from the faith, giving heed to seducing spirits, and doctrines of devils; speaking lies in hypocrisy; having their conscience seared with a hot iron; forbidding to marry, and commanding to abstain from meats, which God hath created to be received with thanksgiving of them which believe and know the truth.”

As you know, the Catholic Church has for centuries forbidden marriage (for certain people) and meats (on certain days). When the man in the study read these words for the first time ever, he was shocked. He innocently asked, “Does the Catholic Church know about these verses?”

To his credit, he wanted someone to go and tell them. Hopefully, someone will. Over the course of the study, the man saw clearly that the church of which he is a member is not following the New Testament.

Growing up in Tennessee, I would vacation in the Great Smoky Mountains, always thinking “great” was in reference to the superb quality of the experience enjoyed when visiting the site. It was only later I learned of the “Little Smoky Mountains” near the convergence of Kentucky, Ohio, and West Virginia. “Little” and “great,” are designations of topology, the section of the Appalachians being of a lower elevation than the section in Tennessee.

The earlier commission was narrow, being given only to the twelve apostles, for a limited time, to reach out to a limited number of people. The second commission is greater being given to the whole church, until the end of the age, addressing the whole world.

The Great Commission continues to serve as a motto, stirring Christians to send out missionaries and to conduct evangelistic programs. The church continues, with a fair measure of success, to fulfill the charge Jesus gave to preach the gospel and to baptize converts. Yet we should look further into what the Lord commanded. We must not only make converts; we must also teach them to observe all that Jesus commanded.

With young people growing up in the Lord’s church, training in doctrine occurs in Bible classes and in training received at home. For adult converts, however, the process of spiritual growth is more piecemeal. Special attention should be given to help those who become Christians as adults to ensure they understand basic doctrine. Having an elder or other mature Christian serve as a mentor is a great help, as is having a prepared course of study covering the distinctive nature of the Lord’s church. In this way we will fulfill the Lord’s command, not only to baptize but also to instruct.—Gregory Alan Tidwell

A man was found busily cleaning his windows on a cold wintry morning.  Asked what he was doing, the man replied, “I’m cleaning off the frost, but almost as fast as I get it off, it comes back.” His friend told him, “Man, forget the windows for a moment and go kindle your fire; then the windows will clear of themselves.”

In life we often find ourselves in the vicious cycle of useless maintenance of “things” and “circumstances” when the necessary maintenance is ignored. True clarity in life starts when we build the spiritual fire. Read Psalm 119:5–9.  —Glenn Hitchcock