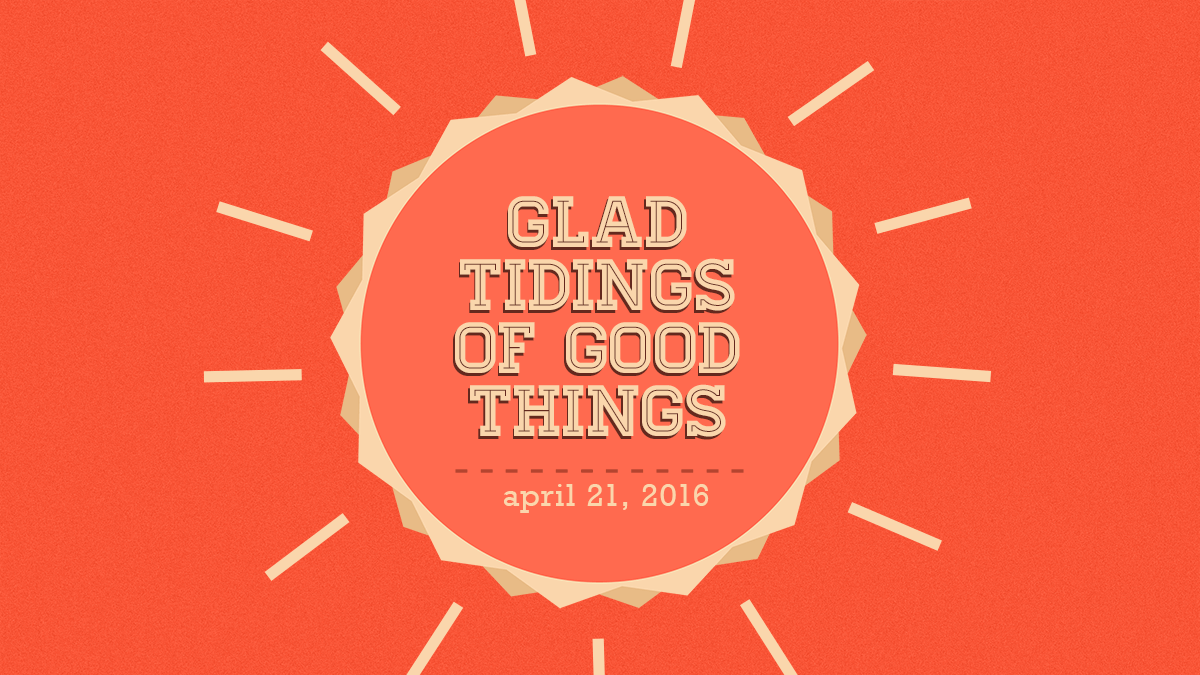 Which Boy Is Yours?

A contributor to Reader’s Digest told of an Aunt Ruby and Uncle Arnie who had adopted a baby boy after five years of trying unsuccessfully to conceive.

To their surprise, a short time after the adoption, Ruby discovered she was pregnant. She later gave birth to a boy.

One day when the two boys were eight and nine years old, the teller of the story was visiting Aunt Ruby, and a woman in the neighborhood came to visit. Observing the children at play, the woman asked, “Which boy is yours, Ruby?”[imageframe lightbox=”no” gallery_id=”” lightbox_image=”” style_type=”bottomshadow” hover_type=”none” bordercolor=”” bordersize=”0px” borderradius=”0″ stylecolor=”” align=”right” link=”” linktarget=”_self” animation_type=”0″ animation_direction=”down” animation_speed=”0.1″ animation_offset=”” class=”” id=””] “Both of them,” Aunt Ruby replied without hesitation.

The visitor persisted. “But I mean, which one is adopted?”

When we are adopted as God’s children, we quickly come to cherish our heavenly Father’s love and forgetfulness (Hebrews 8:12). For He chooses to forget our sins, to forget our wayward past, and to give us the full rights of sons or daughters. We have royal blood flowing through our veins. We must always remember that we are God’s children.—from SermonCentral.com

“Having predestinated us unto the adoption of children by Jesus Christ to himself, according to the good pleasure of his will” Ephesians 1:5

“Jesus therefore answered and said unto them, Murmur not among yourselves” (John 6:43).

An out-of-towner drove his car into a ditch in a desolated area.  Luckily, a local farmer came to help with his big strong horse named Buddy.

The motorist was most appreciative and very curious.  He asked the farmer why he called his horse by the wrong name three times. The farmer said, “Oh, Buddy is blind, and if he thought he was the only one pulling, he wouldn’t even try!”

There are things that I can’t always see or understand, but when I am called by my Master, I’ll move every time.—Glenn Hitchcock

“Let us lay aside every weight, and the sin which doth so easily beset us, and let us run with patience the race that is set before us” (Hebrews 12:1).

“Occasionally, while the preacher is presenting a lesson, someone will say, ‘Amen.’ Is this practice in keeping with the Bible? If so, what does ‘Amen’ mean?”

The term “Amen” is common to both the Old Testament and New Testament, and it has a variety of uses, depending upon the context in which it is found.

The Hebrew word, amen, means “surely, indeed, truly.” It derives from a root form, aman, which signifies “to be firm, steady, trustworthy, faithful” (the context can suggest which of these shades of meaning is most appropriate in a particular setting). The following is a sampling of the major uses of this important word.

Amen: An Agreement or Affirmation

“Amen” was used as an affirmation, asserting comprehension of, and agreement with, certain laws imposed by Jehovah upon the nation of Israel. Read carefully Deuteronomy 27:15-26. For example: “Cursed be the man who makes a graven or molten image (an abomination unto Jehovah), the work of the hands of the craftsman, and sets it up in secret. And all the people shall answer and say, ‘Amen’” (v. 15). . . .

Amen: An Endorsement of Praise or Prayer

“Amen,” in both Testaments, could be employed as an affirmation of endorsement as a concluding pronouncement in connection with either praise or prayer. Note Psalm 41:13. “Blessed be Jehovah, the God of Israel, From everlasting and to everlasting. Amen, and Amen” (see also: Romans 11:36).

One of the gifts granted to the early church was the supernatural ability to speak in languages that had never been learned by the normal educational routine. But this gracious bestowal was subject to abuse. One might possess the gift of a certain language, yet attempt to exercise it in an assembly where no one spoke that particular tongue. Accordingly, under such a circumstance, unless there was a brother present who possessed the gift of “interpretation,” and who could, therefore, convey the message to the assembly, the brother with the language-gift was to remain silent (see 1 Corinthians 14:1ff).

It is within this context that the apostle asks this rhetorical question – if we may expand and paraphrase, based upon the text. “If one pronounces a blessing (i.e., he gives thanks), under the influence of the Spirit in a language that some do not understand, how will those who are unlearned in that tongue be able to say ‘Amen’ at the conclusion, since they do not understand the words being spoken?” This shows that endorsing a prayer with “Amen” was a practice in the early church.

In this connection we must make this comment. The use of “Amen,” in conjunction with a prayer or sermon, means that the one who utters this word “puts himself into the statement with all earnestness of faith and intensity of desire” (Gleason Archer, Wycliffe Dictionary of Theology, Everett Harrison, Geoffrey Bromiley & Carl Henry, Eds., Peabody, MA: Hendrickson, 1999, p. 39).

This means that the term must not be used flippantly or in a haphazard fashion. Those who “Amen” a point that they do not even understand, but do so simply from habit, err. Those who caustically “Amen” the preacher – to throw the point back into his face as a matter of protest, trample on the sacred. Amen-ing is serious business.  —excerpt from Wayne Jackson, www.Christiancourier.com (well worth your time to look up and read all of it).