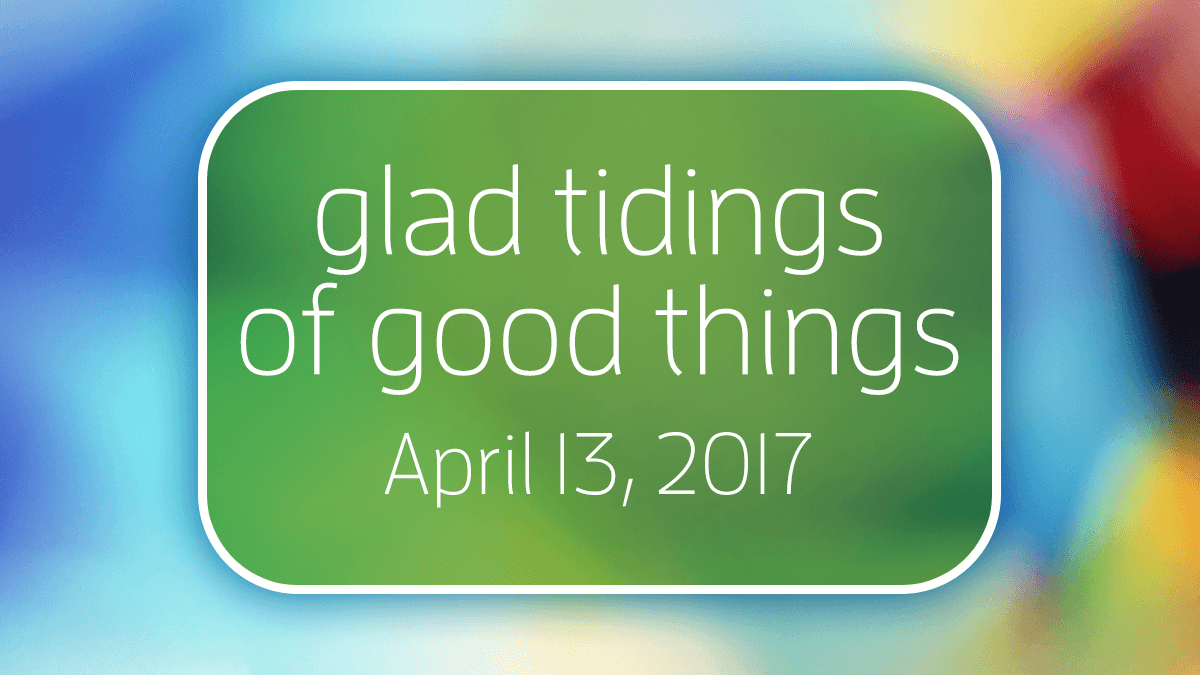 I’ve read that Einstein was unable to speak until he was four-years-old, and that he did not read until he was seven.

Beethoven’s music teacher said about him, “As a composer he is hopeless.”

When Thomas Edison was a young boy, his teachers said he was so stupid he could never learn anything.

It is said that when F. W. Woolworth was twenty-one, he got a job in a store but was not allowed to wait on customers because he “didn’t have enough sense.”

Walt Disney was once fired by a newspaper editor because he had “no good ideas.”

The great singer Caruso was told by one music teacher, “You can’t sing. You have no voice at all!”

We are told that an editor once told Louisa May Alcott that she was incapable of writing anything that would have popular appeal.

These are just a few examples of folks who achieved great success in their lives despite the negativism and criticism of others.

What about you? Have you signed the divine declaration of dependence? (cf. Romans 10:11). Are you willing to make the ef-fort necessary to be successful? How wonderful it is to know that you have divine help (Philippians 4:11–13). —Glenn Hitchcock

The best remedy for greed is generosity.

A Roman medallion was found with an engraving of a bull on the front. A plow of service was on one side of the bull and an altar of sacrifice on the other side. Below the engraving was an inscription which read, “Ready for Either.” Application was made to the Christian who must be ready to serve or be sacrificed. —From a sermon by Barry Gilreath

One man was said to be so lazy “he was willing to swallow but too lazy to chew.” A man, coming upon three hobos lying under a shade tree, said, “I have ten dollars here for the laziest man.” One jumped up and said, “I’ll take it.” The man shook his head. A second rolled over and held out his hand, saying, “I’m the laziest. Give it to me.” The other said, “Just put it in my pocket.” —Unknown Author

Getting Rid of the Grubs

A frustrated homeowner had a yard full of moles. He tried everything he knew to defeat his underground enemy, but he was losing the battle. Finally a friend informed him that he was trying to solve his problem the wrong way. The moles weren’t the true culprits. The real problem was the grubs that the moles were feeding on. Get rid of them and the moles would have no reason to stay.

Proverbs 3 gives us a parallel situation. Instead of moles, the problem is fear—the kind of fear that robs us of strength during the day and sleep at night (Proverbs 3:24–25).

What is also evident from this chapter is that we can eliminate our fears only by attacking the “grubs” that attract it. We must go after our self-sufficiency and irreverence (Proverbs 3:5–8). We have to treat our evil and foolish ways with a strong application of divine wisdom and understanding (Proverbs 3:13–18). Then and only then will fear lose its grip. —Mike Riley

How to Handle Temptation