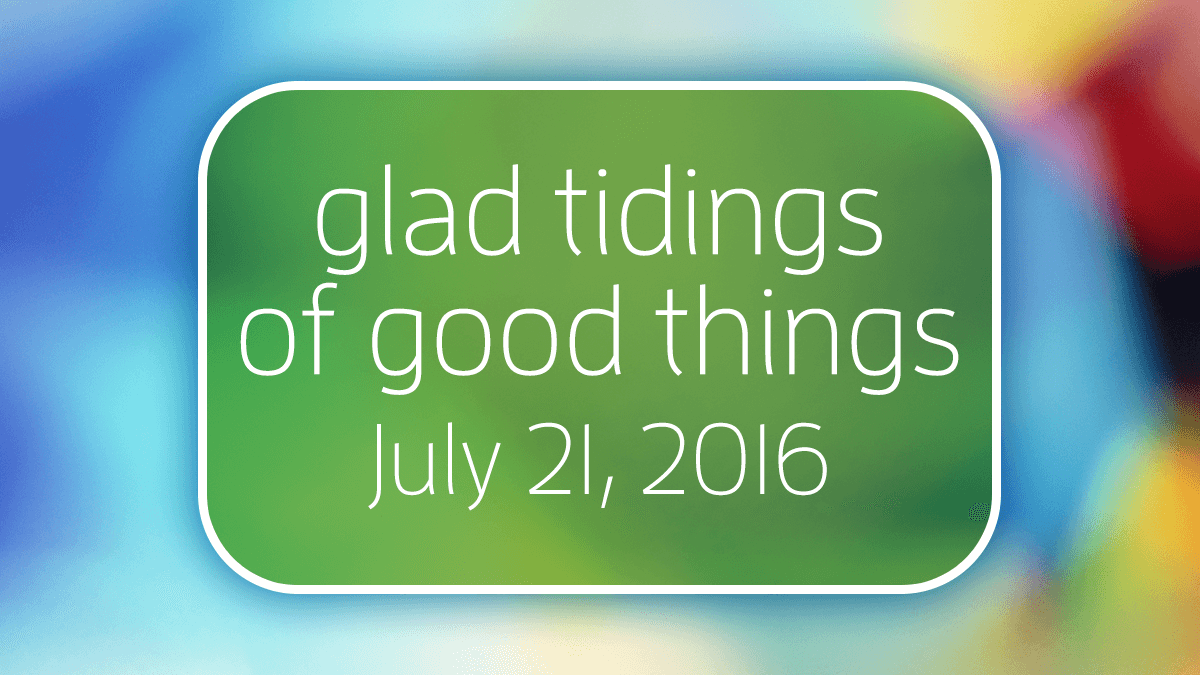 One Nation Under God

Notice the phrase “all who will live godly.” What does that mean? Here’s how to live godly lives:

His brothers did not at first believe that Jesus was the Messiah (John 7:2–5), but later they did believe (Acts 1:14).

The glorious reality is that we can all be a part of Christ’s spiritual family if we do the will of His Father!  (Matthew 12:46–50).—Hugh Fulford

There is an old fable that tells of a fish that was never happy.

Always there was something to complain about. Mostly the fish complained because he had only two eyes. He reasoned that he should have eyes all over his body, so that he could see danger approaching from any direction and be able to escape.

Finally, his wish was granted, and he developed eyes all over his body. But then things were worse than ever because he saw danger everywhere, and he died of fright.

Many people are like that fish. They are always worrying about what might happen. They cry about the fact that they cannot see the future, and they are fearful of all the things that may happen tomorrow.

Friend, if you could see everything in your future, you might also die of fright. The thing to do is pray and trust God to care for you and give you what is best. Paul penned, “Be careful for nothing; but in every thing by prayer and supplication with thanksgiving let your requests be made known unto God” (Philippians 4:6).  —David Sain

In 1845, the Franklin Expedition sailed from England to find a passage across the Arctic Ocean. The crew loaded their two sailing ships with a lot of things they didn’t need: a 1,200 volume library, fine china, and crystal goblets and sterling silverware for each officer, with his initials engraved on the handles. Amazingly each ship took only a twelve-day supply of coal for their auxiliary steam engines.

The ships became trapped in vast frozen plains of ice. After several months, Lord Franklin died. The men decided to trek to safety in small groups, but none of them survived. One story is especially heartbreaking. Two officers pulled a large sled more than sixty-five miles across the treacherous ice. When rescuers found their bodies, they discovered that the sled was filled with table silver.

Those men contributed to their own demise by carrying what they didn’t need. But don’t we sometimes do the same? Don’t we drag baggage through life that we don’t need? Evil thoughts that hinder us. Bad habits that drag us down. Grudges that we don’t let go.

“Wherefore seeing we also are compassed about with so great a cloud of witnesses, let us lay aside every weight, and the sin which doth so easily beset us, and let us run with patience the race that is set before us” (Hebrews 12:1). —Dave Egner