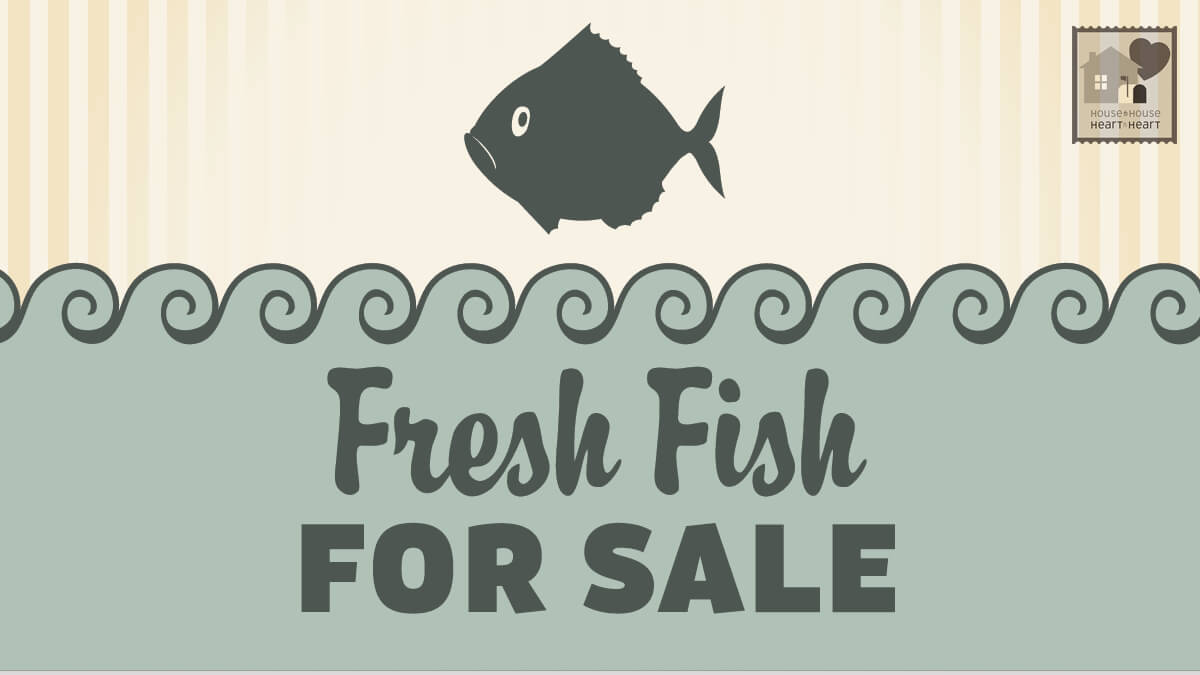 A man was criticized for failing to provide for his family.

Times were hard. He could not find a job, although some questioned how seriously he was looking. He decided to go into the fish business.

After his first catch, he set up shop underneath a sign he made: “Fresh Fish For Sale Today!” The first passerby offered a criticism: “Why would you use the word Today? Everyone knows you don’t want to sell them yesterday or tomorrow. That leaves only today to sell them.”

So he sawed off that last word and mounted the new version: “Fresh Fish For Sale.” The next passerby asked, “Why use the word Fresh? Do you mean to imply that at other times the fish are not fresh?” Again he changed his sign. Now it said, “Fish For Sale.”

The next critic said, “Why not leave off the words For Sale? Any numbskull would know that’s why you have a fish market?” He wound up with only the word “Fish.” Even then, he still had a critic. The next passerby said, “Why do you need to put up a sign at all? Anyone who comes within half a mile of this place knows from the smell what you are selling!”

“And it came to pass, that he went through the corn fields on the sabbath day; and his disciples began, as they went, to pluck the ears of corn. And the Pharisees said unto him, Behold, why do they on the sabbath day that which is not lawful? And he said unto them, Have ye never read what David did, when he had need, and was an hungred, he, and they that were with him? How he went into the house of God in the days of Abiathar the high priest, and did eat the shewbread, which is not lawful to eat but for the priests, and gave also to them which were with him? And he said unto them, The sabbath was made for man, and not man for the sabbath: Therefore the Son of man is Lord also of the sabbath” (Mark 2:23–28).