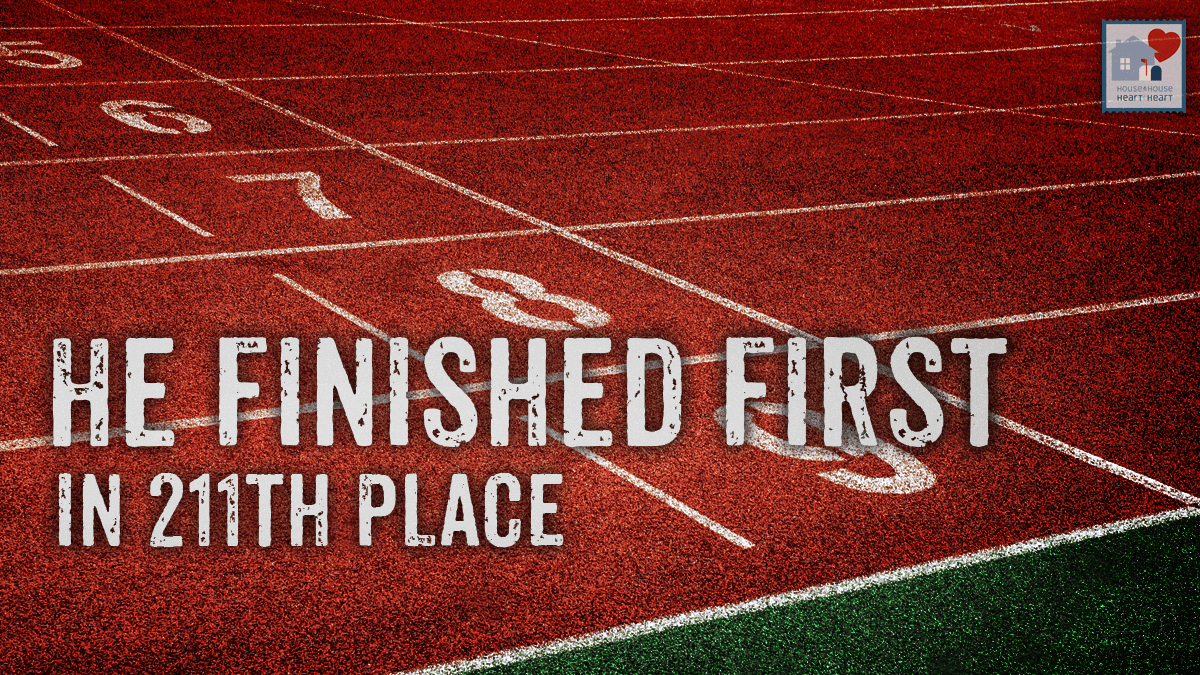 He was in the first mile of the 2-mile junior varsity race held on September 16, but he stopped to see what was wrong.

“I had heard this scream, and as I rounded a corner, he came into view,” Josh said. What he saw was a competitor from Lakeville South, Mark Paulauskas, who had been injured.

“He was against a fence holding his ankle, and it was bleeding pretty badly,” said Josh.

Josh picked him up and started running with him in his arms. “He just picked me up and started carrying me and trying to calm me down. He said, ‘It’s going to be OK. I’m going to get you to your coaches,’” Mark said, estimating that he was carried about a quarter of a mile.

The two runners finally reached a point in the course where they came into the view of their coaches. There was the 6-foot-5, 185-pound Josh, from Andover High, carrying the 5-foot-5, 100-pound Mark, a freshman at Lakeville South High, in his arms.

Josh handed off the injured Mark to his coach. Mark was taken to a hospital emergency room, where doctors determined he had been accidentally spiked by another runner’s shoe. It took twenty stitches to close the gash.

Having made sure Mark was in the care of his coaches, Josh resumed the race. He was dead last when he returned to the course, but he passed 50 other runners to finish 211th out of 261 runners.

However, he was greeted like a winner at the finish line. Mark’s coach and teammates met him to thank him.

“I’m just incredibly grateful for what he did,” said Mark.

Jesus taught by His example and message that we should live outside of ourselves and serve others (Mark 10:45). Paul wrote, “Let each of you look out not only for his own interests, but also for the interests of others. Let this mind be in you which was also in Christ Jesus, who, being in the form of God, did not consider it robbery to be equal with God,  but made Himself of no reputation, taking the form of a bondservant, and coming in the likeness of men. And being found in appearance as a man, He humbled Himself and became obedient to the point of death, even the death of the cross” (Philippians 2:4–8).