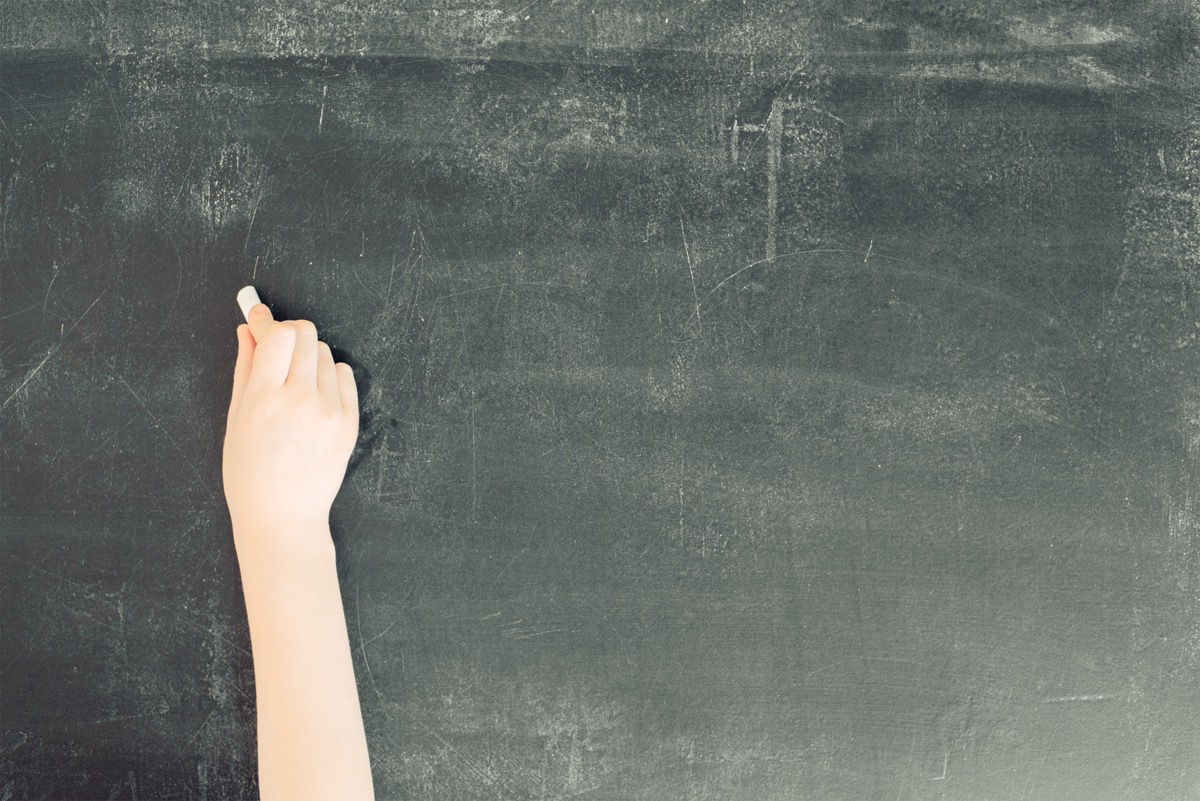 A cynical scientist long ago sneered at the Bible as a “collection of rude imaginings of Syria,” as “the worn­ out old bottle of Judaism into which the generous new wine of science was being poured.” The cynical savant is now dead, but the Bible is still alive as the Book of Books (Hebrews 4:12). The old wines of science grow sour in their cellars, and its new vintages have their day, but the Bible shows no signs of senility. Its youth is eternal. When contemporary men of science and their theories are forgotten, the Bible will remain what it has been for mankind for two thousand years, the one universal book of wisdom, of truth, of sublimity, and of consolation. —James Douglass

There are many lines of evidence used to prove the inspiration of the Bible. A very convincing one is the scientific foreknowledge the writers of the Bible show. These men knew things about science that were not discovered until hundreds—sometimes thousands—of years later. Consider a few of the following:

Long ago the Bible said that the earth is round: “It is He who sits above the circle of the earth” (Isaiah 40:22).

Long ago the Bible said that the earth is suspended upon nothing: `He stretches out the north over empty space; He hangs the earth on nothing” (Job 26:7). (Men once thought the earth was supported by gigantic elephants, turtles, or some such things.)

Long ago the Bible said that light can be divided: “By what way is light diffused?” (Job 38:24). We divide light into different colors by a prism.

Long ago the Bible said the seas are all in one bed: “Let the waters under the heavens be gathered into one place . . . and the gathering together of the waters He called Seas” (Genesis 1:9­–10). All earth’s great oceans are connected together and are actually one sea. The Bible indicated this before men discovered it by sailing around the earth.

“All Scripture is given by inspiration of God” 2 Timothy 3:16

“All flesh is as grass, and all the glory of man as the flower of the grass. The grass withers, and its flower falls away, but the word of the Lord endures forever” 1 Peter 1:24–25