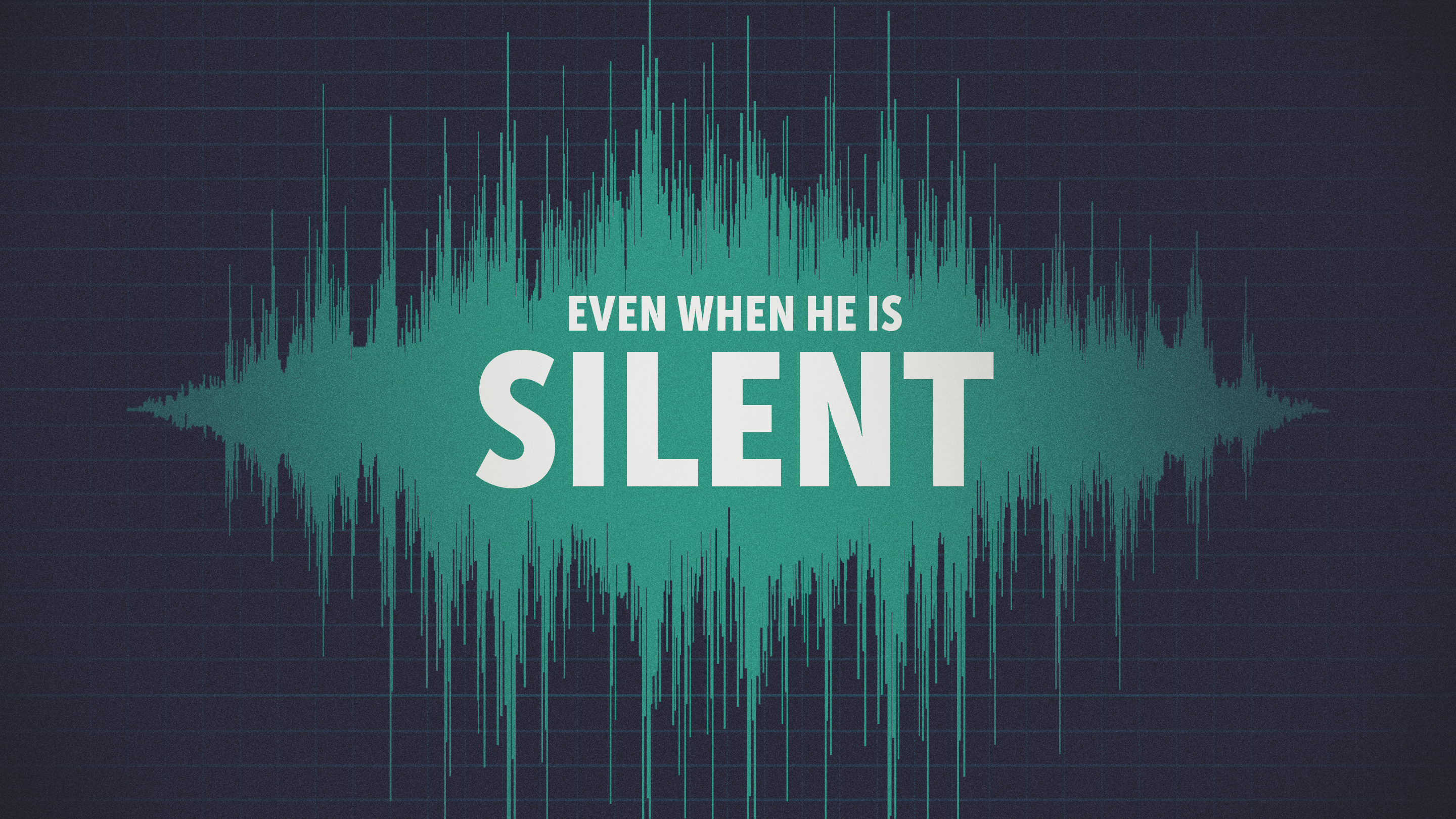 Home The Godhead God Even When He is Silent

A young girl whose name may never be known died in a Nazi concentration camp during World War II, but her faith will never be forgotten. On the wall of the cell she occupied until her death, an Allied soldier found these words she had written: