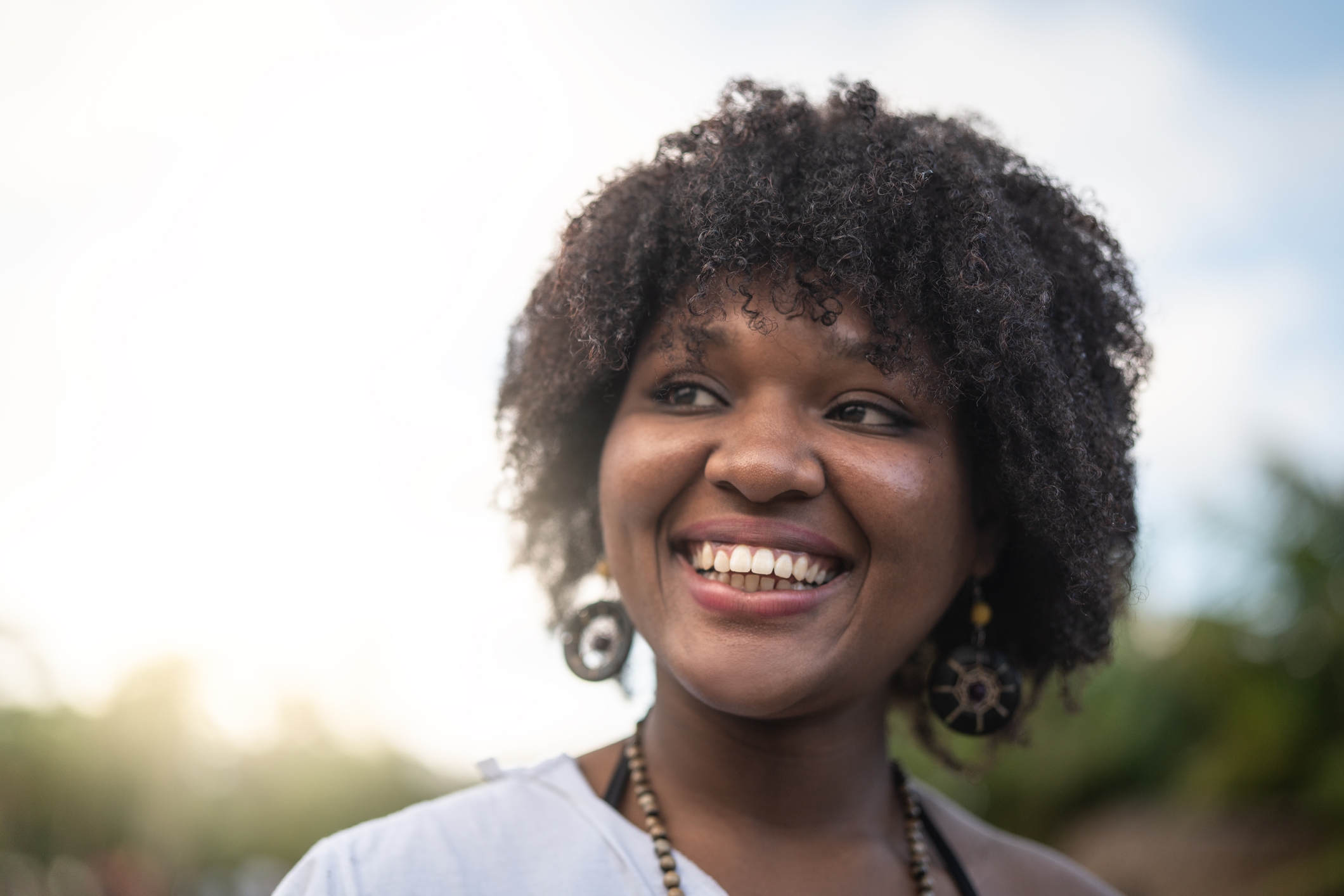 Scriptures should not be arrayed against each other. One should have insight enough into the Scriptures to know there are no contradictions. If the Lord did not give us a perfect revelation, then we have no guide in religion.

Oftentimes preachers make unbelievers. For instance, one preacher will proclaim that the Book teaches we have eternal life right now and cannot lose it. Another will stoutly deny it and say we have eternal life in the world to come. Each reads from the Bible, and the poor listener cannot tell which is right; hence, he sometimes goes into unbelief. Who can blame him?

There are other Scriptures that seem to teach the opposite. Mark 10:30 states that those who have made sacrifices for His sake will receive “a hundredfold now in this time . . . and in the age to come, eternal life.” Paul wrote of the “hope of eternal life” (Titus 1:2). One cannot hope for that which he actually has (Romans 8:24).

What is the explanation? Should we pit these statements against each other? It is more reasonable to pursue a reasonable solution. This may be done, for John himself, who wrote the former passages, makes both sets of statements easily understood with this Scripture: “This is the promise that He has promised us—eternal life” (1 John 2:25). The Holy Spirit guided his writing and made his meaning clear.

There are two ways of having anything—in promise and in actuality. We first have our spouses by promise, then by actuality. We now have eternal life by promise. Paul had it “in hope,” and when we get to the city of God we will have it actually. All discrepancies disappear.

When Jesus said, “He who believes in Me has everlasting life,” it is, of course, the truth. We have it in promises. When Jesus said, “In the age to come, eternal life,” He spoke of its actual possession.

One additional thought: If one has eternal life in promise, then there is a possibility of being cut off from that promise by unrighteous living. Let us then take heed lest we fall (1 Corinthians 10:12). —W. Claude Hall

“Now this is eternal life: that they know you, the only true God, and Jesus Christ, whom you have sent.” John 17:3

The Great Invitation: The Spirit and the Bride Say Come

Heaven Will Surely Be Worth It All

What Jesus Told Me to Tell You