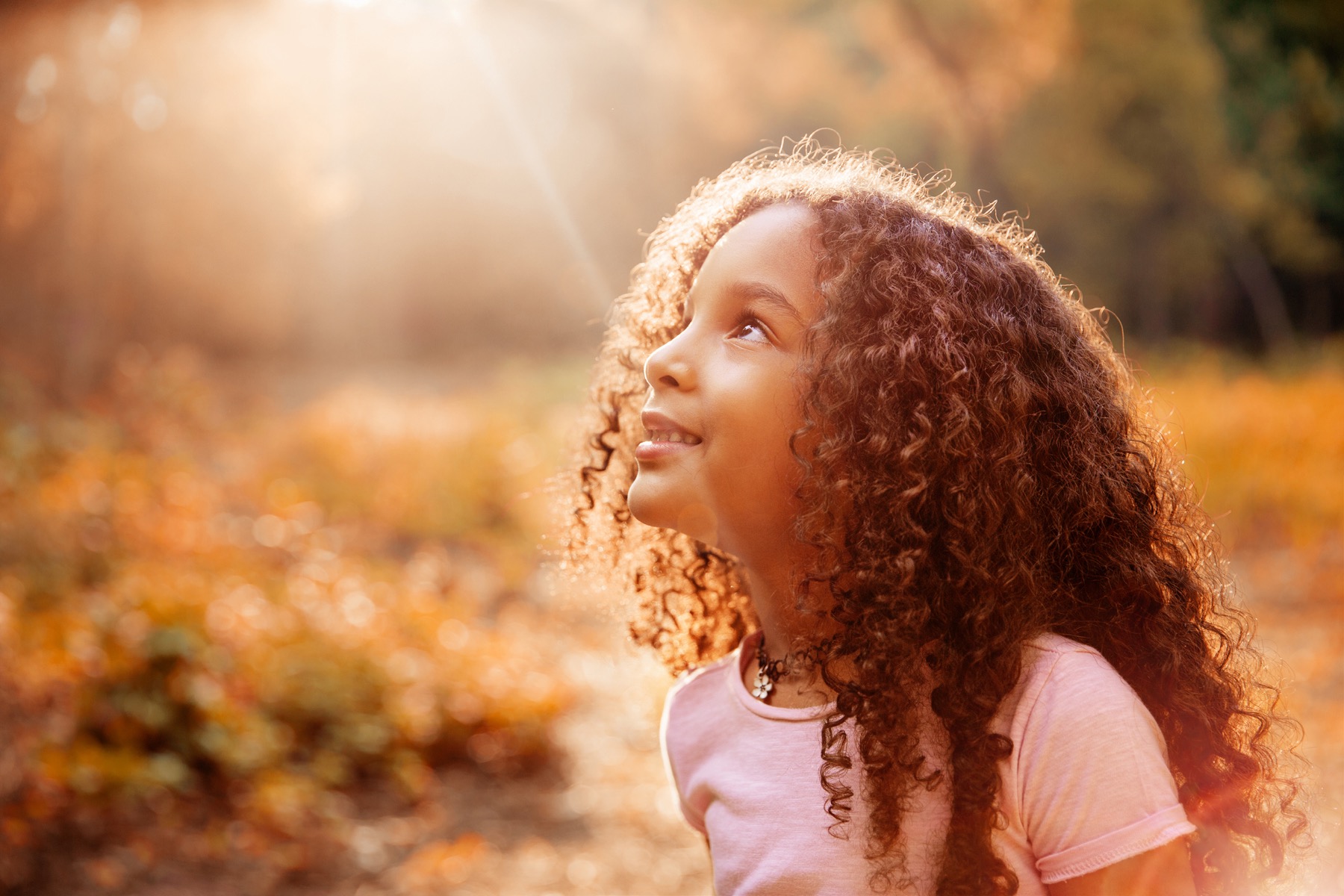 A large poster in a Montgomery Ward & Co. store in Oklahoma once read, “It all began at Montgomery Ward & Co. in 1939. Robert L. May, an advertising copywriter, was asked to write a Christmas poem. With his 4-year-old daughter as critic, May created the story of a reindeer who was teased and laughed at because he had a bright red nose.”

Who guessed this is talking about Rudolph? Congratulations! Now, see if your children can identify the famous reindeer. How did they do? I dare say they did quite well.

Would we do as well identifying Bible characters? What woman prayed for a son, and then lent him to the Lord all his life? What man committed the first murder? Who succeeded David as king over Israel? What man was commanded to offer his son as a burnt offering? Who led Israel out of Egyptian bondage? What was the name of Jesse’s most famous son? Who used a stone for a pillow and dreamed about a ladder that reached from earth to heaven? Who was the son of Zacharias and Elizabeth? What man and woman died because they lied about their giving? Who went with Paul on what we call his first missionary journey?

What is worse, some do not come to the Bible classes at all. They and their children know all about Rudolph and television, but they know little about the Bible.

God said of his people in the Old Testament, “My people are destroyed for lack of knowledge. Because you have rejected knowledge, I also will reject you from being priest for Me; because you have forgotten the law of your God, I also will forget your children” (Hosea 4:6).

If it was so serious a matter to be ignorant of that inferior Old Testament covenant, what about the seriousness of being ignorant of that better covenant which was established on better promises? (See Hebrews 8:6.) —Bobby Duncan