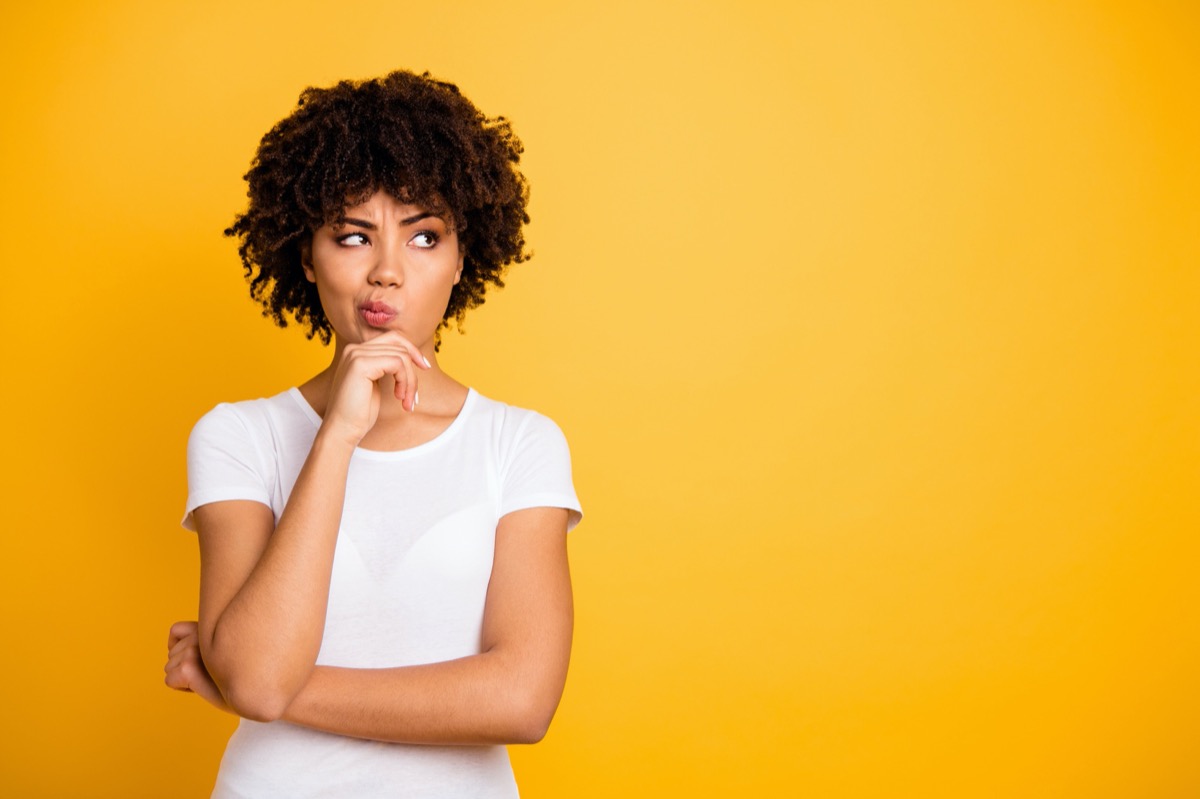 I admit a curiosity for bumper stickers. On occasion, one succinctly states a great truth or at least provokes reasonable thought.

Once I stopped at a light, and the car in front of mine had the sticker, “Don’t believe everything you think!” The more I thought about it, that statement struck me as appropriate.

Often people reason, “If I think it, it must be right.” The press and the politicians seem to believe that if one repeats something often enough, even if it is wrong, people will believe it. When people decide that this propaganda is what they believe, then it must be right.

While the mores of society are in transition, morality is not. Society thinks that we have a new morality, but thinking it does not make it so.

In spiritual matters, the dangers and consequences are so much more serious because they affect the eternal.

Naaman made this mistake because things did not turn out as he thought they would. He became furious, saying, “Indeed, I said to myself, ‘He will surely come out to me, and stand and call on the name of the Lord his God, and wave his hand over the place, and heal the leprosy’” (2 Kings 5:11).

Because of his thinking, Naaman could have lost the opportunity for healing simply because what God, through Elisha, required was not what Naaman thought it should be. People reject God’s plan of salvation because it differs from what they think. Different folks think that God ought to save them by certain means—faith only, sprinkling, good works. Others think God should save them in their sins, not from their sins.

Many become indignant when it is suggested that what they are practicing—whether in worship, works, or manner of life—does not have God’s approval according to the Scriptures. The defense offered is that this is what attracts people, what pleases people, and what people think they should do.

Whether it is our judgments about our fellow man, about the world around us, or about our responsibility to God, remember that in every case truth should be the measuring standard. Please, do not believe everything you think! —Oran Rhodes