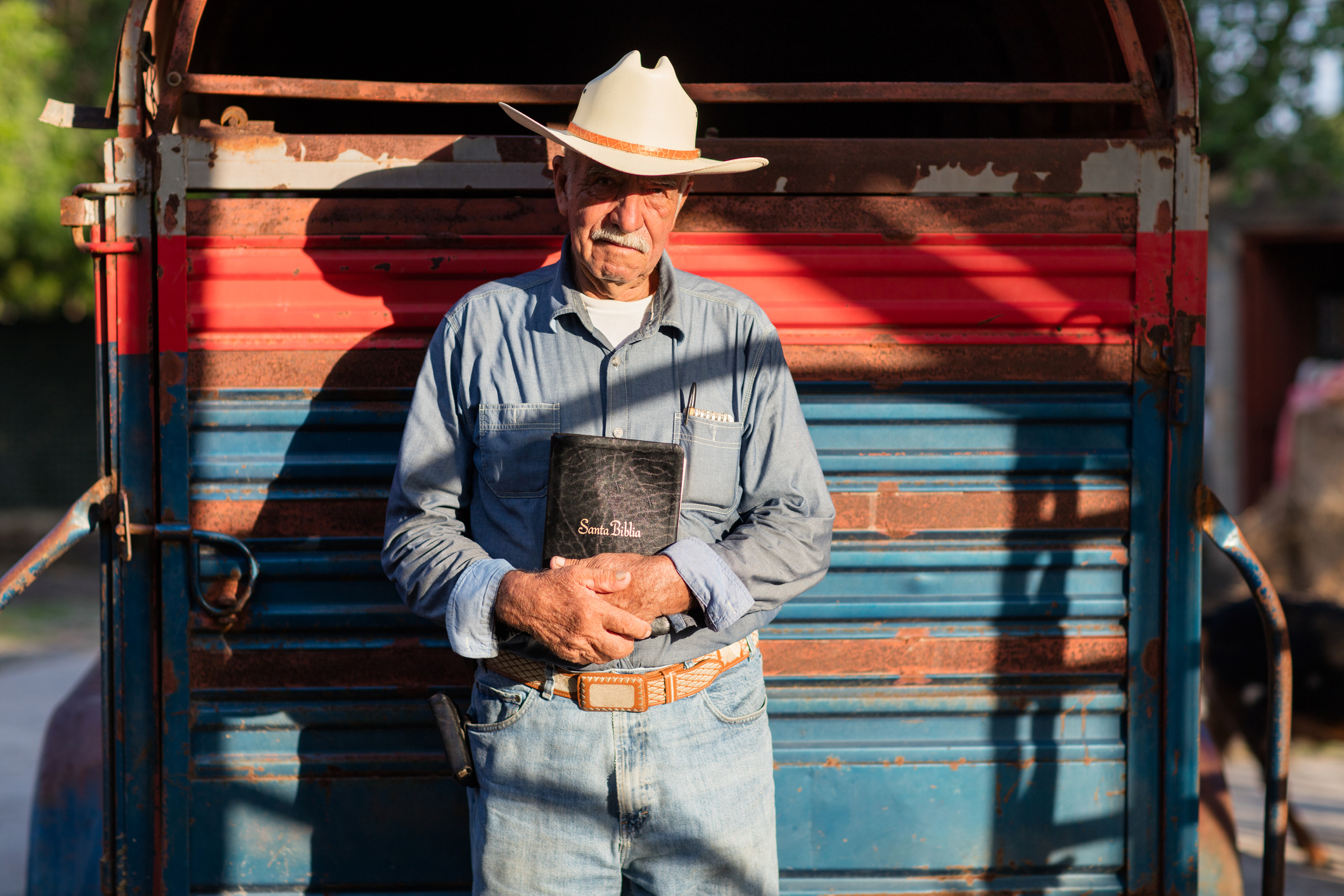 Home Bible Study Do You Have Any Brass Nails?

After hearing a sermon on confession, a man approached his preacher with a heavy conscience. He asked the preacher what he should do. He explained that he worked for a boat builder and had stolen some expensive brass nails. He could not tell his employer because he would probably lose his job.

Further, he explained, “He will think I am a hypocrite. All of the times I shared my faith with him will go to waste.”

Finally, the guilt got so bad he confessed to his boss. He offered restitution.

The boss responded, “Sir, I always did think you were a hypocrite, but now I feel there is something in this Christianity after all. Any religion that would make a dishonest workman come back, confess that he had been stealing brass nails, and offer to settle for them must be worth having.”

The man reported his boss’s response to his preacher the day before the preacher was to address a group of high school students. In the course of his address, he brought up the story of the brass nails. Later the principal called the speaker and said that more than fifty fountain pens and pencils, four books, and a few other items had been returned.

Do you have any brass nails on your conscience? Take care of the matter and sleep easy at night (Matthew 3:8; Acts 22:16; Philippians 3:13). —Author Unknown