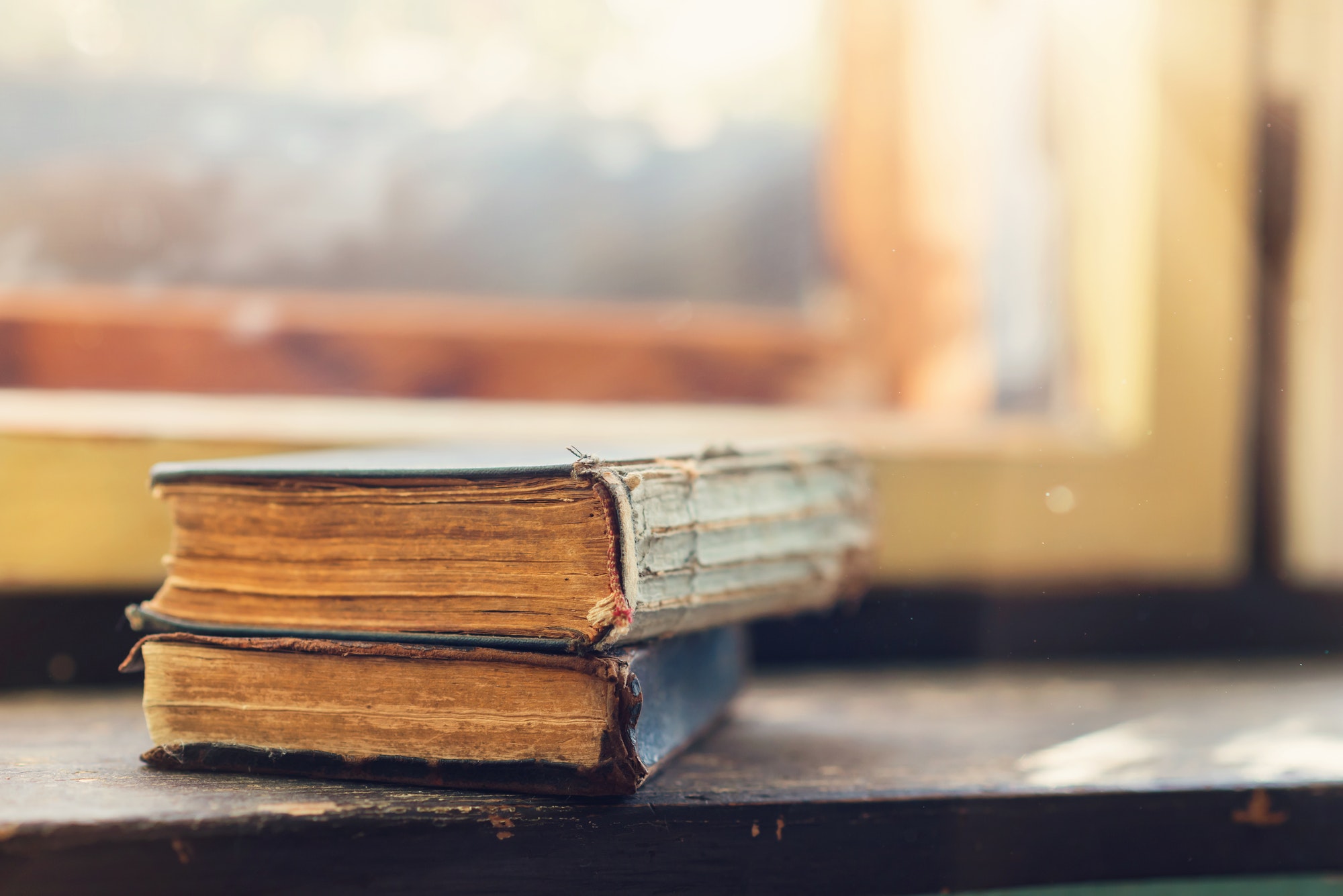 Home Bible Study Do We Understand?

While President Harry S. Truman was in office, there was an attempt to assassinate him. Endeavoring to protect the president, one of the guards was slain. With deep solemnity and sadness, the president commented, “You can’t understand how a man feels when somebody else dies for him.”

I would think, after such an experience, that the remainder of life would become very special. After all, without the self-sacrifice of that guard, the president would not have had those remaining years. Each day would seem very precious, having been purchased for him by the shedding of another man’s blood.

Thinking of the cross, we may all too casually utter the words, “He died for me.” Do we see the suffering Savior dying as a sacrifice for “the world,” for the whole human race, much more than we see it as being for any one of us in particular?

The old spiritual “Were You There?” raises meaningful questions. This song asks if we saw Him crucified and nailed to the tree. Did we see the earth plunged into darkness when the sun refused to shine? Did we see Him laid in the tomb? Such contemplation of soul “causes me to tremble, tremble, tremble,” the song says.

Once we are gripped by this sight of Him who “there on the cross was wounded for me,” the remainder of life takes on a new and different meaning.

”He died for all, that those who live should live no longer for themselves, but for Him who died for them and rose again.” 2 Corinthians 5:15