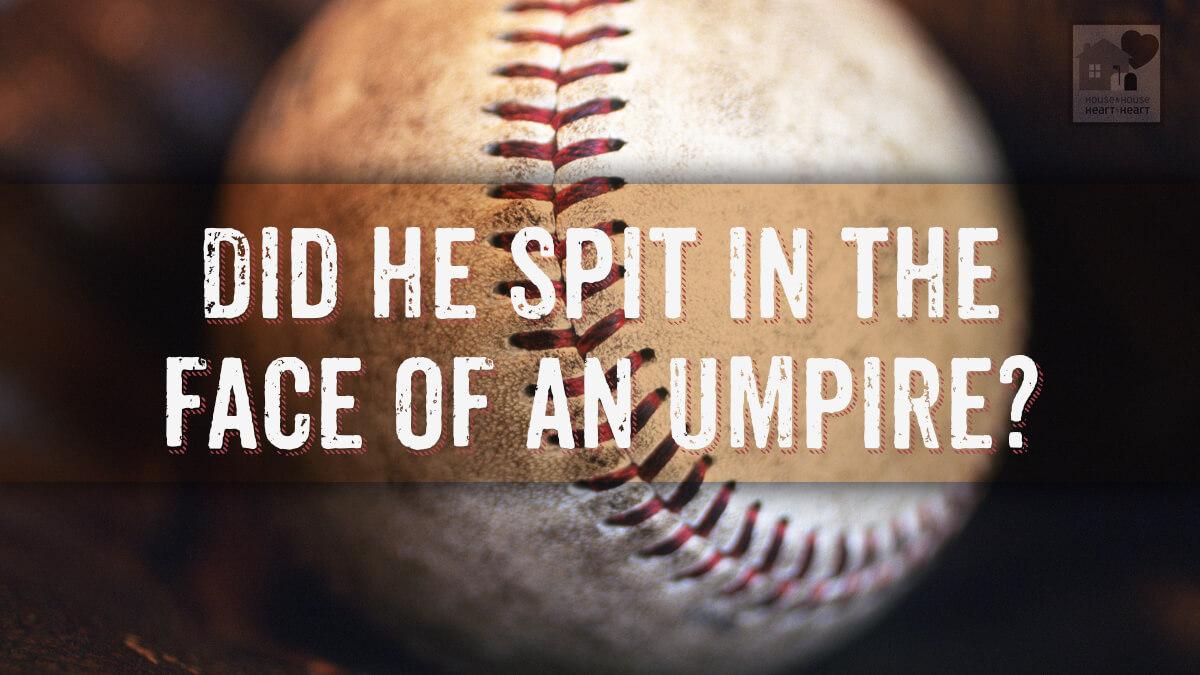 Home Bible Study Did he spit in the face of an umpire?

In 2005, the chaplain for the Washington National’s baseball team was suspended and barred from the clubhouse. What did he do? Did he spit in the face of an umpire as I have seen some players do? Did he run onto the field in an uncontrollable rage, cursing and screaming at the umpire or an opposing player as some managers and players do? Did he get in a locker room brawl as some players do?

No. His offense was simply in answering a question that had been asked of him by a player. Ryan Church, an outfielder for the Washington Nationals asked the chaplain if the Jews were doomed because they do not believe in Jesus. The chaplain nodded affirmatively.