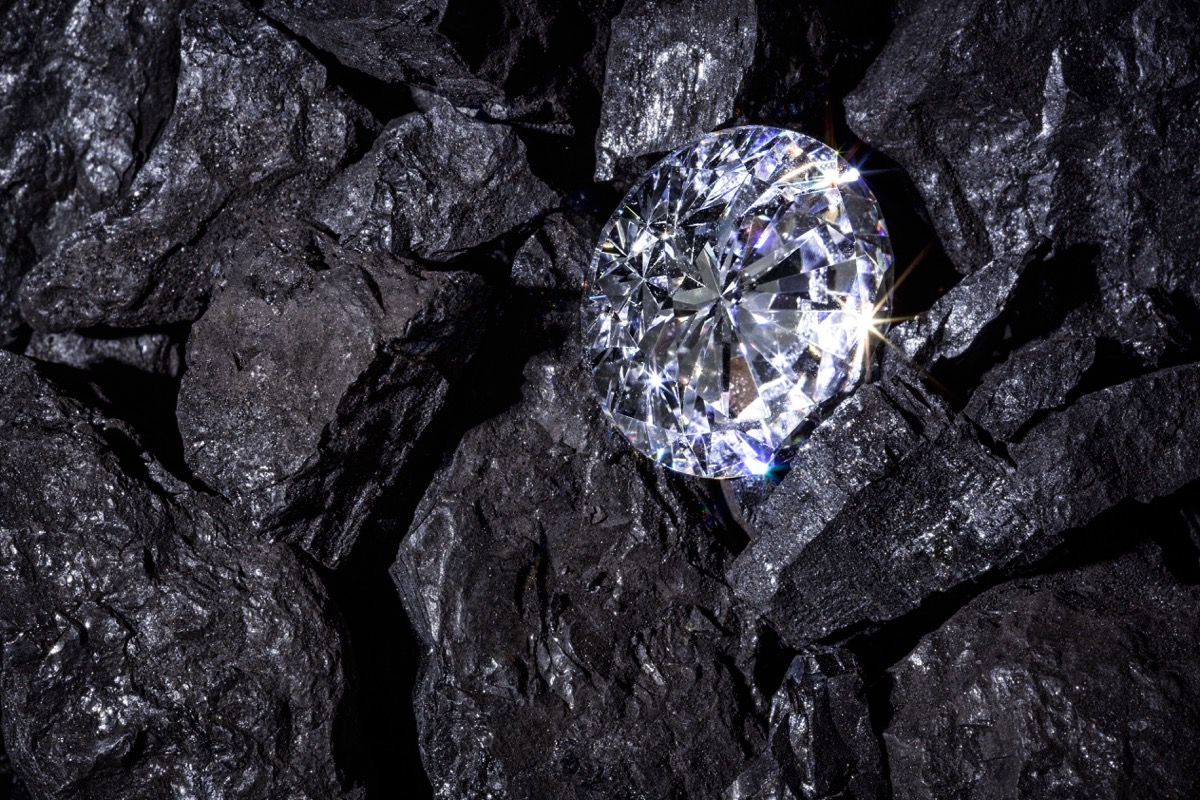 Home Christianity Diamonds in the Rough

Andrew Carnegie came to America from Scotland as a small boy. He began working at a variety of jobs and eventually ended up as the largest steel manufacturer in the United States. At one time he had forty-three millionaires working for him.

A reporter asked Carnegie how he had hired forty-three millionaires. Carnegie responded that those men had not been millionaires when they started working for him but had become millionaires as a result.

The reporter’s next question was, “How did you develop these men to become so valuable to you that you have paid them this much money?” Carnegie replied that men are developed the same way gold is mined. When gold is mined, several tons of dirt must be moved to get an ounce of gold; but one does not go into the mine looking for dirt—one goes in looking for the gold.

In the same way, one’s relationship with God is unique. There are many reasons God could find fault with our lives.  Instead, He chooses to see the potential for development when all the rough edges are knocked off.

As He views us through the eyes of Christ, God sees a diamond in the rough. Under His gentle care, our lives will take on a new value. —”Pastor’s Education and Book Service,” Fall 1993. P. 7.