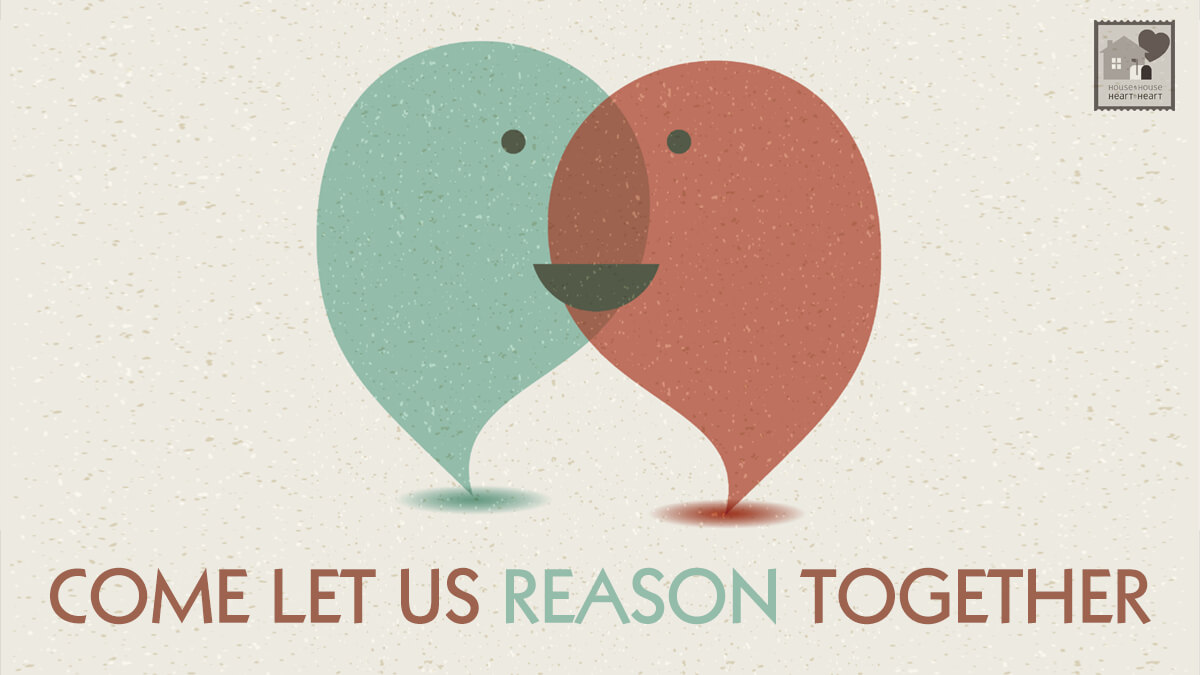 “All propaganda has to be popular and has to adapt its spiritual level to the perception of the least intelligent of those for whom it intends to direct itself ” (Adolph Hitler, Mein Kamph).

The secret to propaganda, in other words, is to bring all of society down to the level of the lowest common denominator. It must appeal to the basest prejudices, the shallowest thinking. Hitler’s propaganda was a mix of fabrications and half-truths. It took Europe’s most organized and advanced civilization and dumbed it down till it was the dictator’s dupe.

What could be worse than a dictator who imposes thought control on his people? Here is a possibility. What about a society that imposes limitations on itself, a sort of ignorance by peer pressure?

It is said that early Christians out-thought their contemporaries. They didn’t say: “Be shallow, unthinking, gullible dummies.” They said: “Prove all things; hold fast that which is good” (1 Thessalonians 5:21).

They didn’t say, “Unscrew your heads when you enter worship. God doesn’t want you to understand His will; He just wants you to love Him with all of your heart.” Instead, Jesus told them to “love the Lord with all your heart, soul . . . and mind” (Mark 12:30). The Bible does not glory in ignorance.

They didn’t say: “That song’s words are too difficult. We want songs we can understand,” or “I loved your sermon; it was so simple.” They said: “Grow in the grace and knowledge of our Lord” (2 Peter 3:18).

Bertrand Russell, the skeptic, once sneered, “Most Christians would rather die than think . . . in fact, most do.”

There is no contradiction between knowing God’s will and loving Him; those who love him will know his will! It’s not as if knowledge is cold and indifferent, while feelings are warm and loving! Ignorance of God’s word is the danger. Learning half-truths and reinforcing prejudged conclusions of Scripture is a danger in the church!

Two people were sitting on a park bench discussing what had made them failures. The first said, “I am a failure because I didn’t take anybody’s advice.”

The second said, “I am a failure because I took everybody’s advice.”

Among the greatest mistakes a man can make are these: (1)Never listen to anyone, and (2) Accept what others say without investigation and thinking for one’s self!

In religious matters, God expects us to listen (Romans 10:17), but He also expects us to think for ourselves. The Bereans were commended because, after Paul preached to them, “They received the word with all readiness of mind, and searched the scriptures daily, whether those things were so” (Acts 17:11). In other words, they “checked up” on the apostle Paul! The message is obvious: Don’t accept anything religiously just because someone says it is so, but check for yourselves whether or not it is “true to the Book.” —David Roper