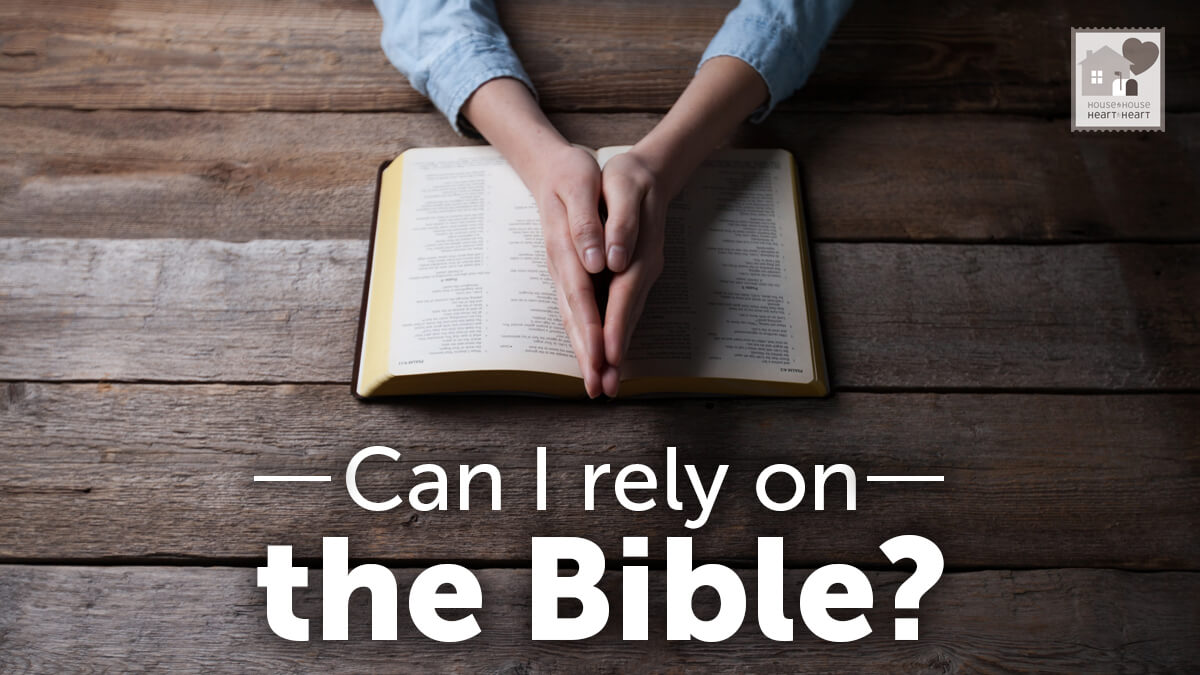 Home Bible Study Can One Rely on the Bible?

While we do not have an original copy of the Bible, it has been faithfully handed down from one generation to another.

Just as the writings of Shakespeare can be reproduced by comparing the many and varied copies of that author’s work, so we can verify the Bible by comparing its manuscripts and translations. In fact, there are far more serious discrepancies among other works than among Bible manuscripts.

Compare the span of time and the number of manuscripts of the sacred text with other ancient writings:

How do these compare with the New Testament? Revelation (its final book) was written by a.d. 96. A span of only 250 years brings us to a.d. 350, the date of the widely accepted Bible codices. In addition, we have 4000 papyrus fragments written from a.d. 130 to a.d. 250. This puts us within 30 to 150 years of the book of Revelation. Further, practically from the time John penned the original autograph, early “church fathers” began quoting the New Testament (a.d. 90 to a.d. 160), and we have their writings.

There are literally thousands more copies of Sacred Scriptures which enable comparison, and give us assurance of a more accurate text for the New Testament, than there is of any text of Shakespeare. Jesus said, “My words shall not pass away” (Matthew 24:35). —Flavil Nichols