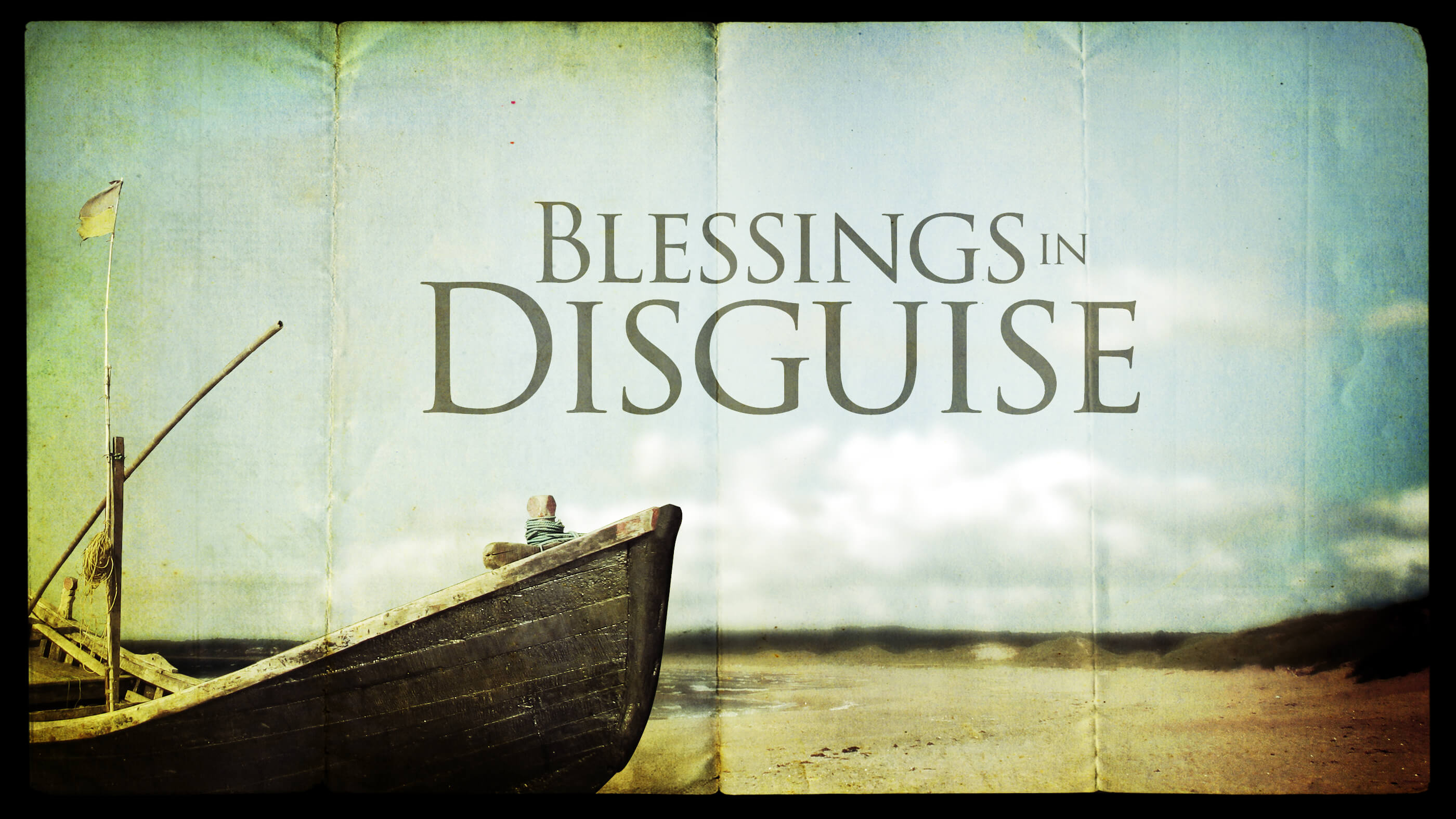 There was a single survivor of a shipwreck who was thrown upon an uninhabited island. After a while he managed to build a crude hut in which he placed the things he had salvaged from the sinking ship. He prayed to God for deliverance and anxiously scanned the horizon each day to hail any ship that might chance to pass by.

One day, upon returning from a hunt for food, he was horrified to find his hut in flames. All that he possessed had gone up in smoke. The worst had happened, so it seemed. But that which seemed to have happened for the worst was, in reality, for the best. In God’s infinite wisdom, his loss was for the best—that for which he had prayed. The next day a ship arrived. “We saw your smoke signal,” the captain said.

Can we not take our seeming calamities and look for God’s best in them? In the face of trials and disappointments, we should remember the assuring words of Paul to God’s children: “And we know that all things work together for good to those who love God, to those who are the called according to His purpose” (Romans 8:28).—Author Unknown