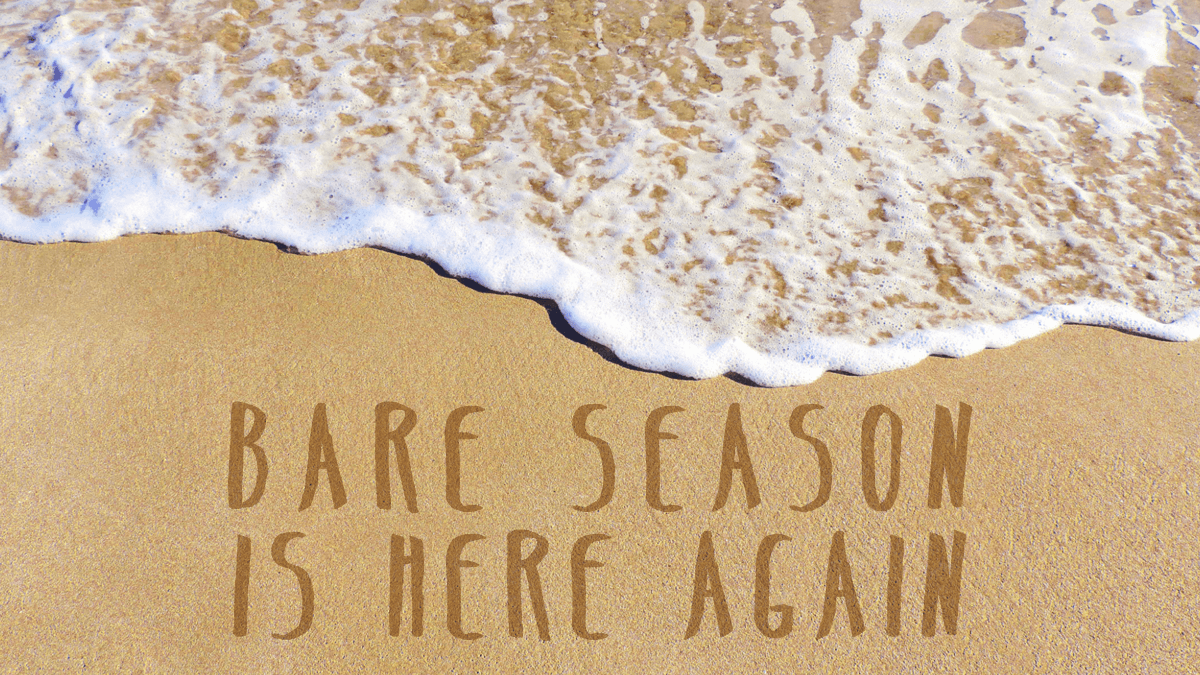 During bare season (summer months) worldly women (and men) are known for wearing as little clothing as possible. Women and girls come onto the streets in shorts and the briefest tops and to services in short skirts and low cut blouses. Men and boys work in their yards or go to softball fields or the track in brief shorts without even a shirt. Both genders go to beaches in attire inappropriate in any place but the bedroom. There seems to be little thought given to modesty, the effect our dress can have on others, or to our positive Christian example.

The Lord said, whosoever looketh on a woman to lust after her hath committed adultery with her already in his heart (Matthew 5:28). The principle not to lust applies to men and women, of course, but the Lord knew this temptation was stronger for males. At the same time, the girl or woman who openly displays herself in immodest dress is accountable for enticing lust. Women are instructed to be careful to adorn themselves in modest apparel, in shamefacedness, and sobriety (1 Timothy 2:9).

We sin if we become a stumbling block to others (1 Corinthians 8:9). Jesus said, whoso shall offend one of these little ones which believe in me, it were better for him that a millstone were hanged about his neck, and that he were drowned in the depth of the sea (Matthew 18:6). Our manner of dress may well be a good indication of the depth of our spirituality. Christians are to be good examples in manner of life and in purity (1 Timothy 4:12). Our Christian example can be ruined by inappropriate dress as quickly as by drinking, smoking, or using foul language.

Let each of us dress so that if we met Christ on the street we would not blush with shame!