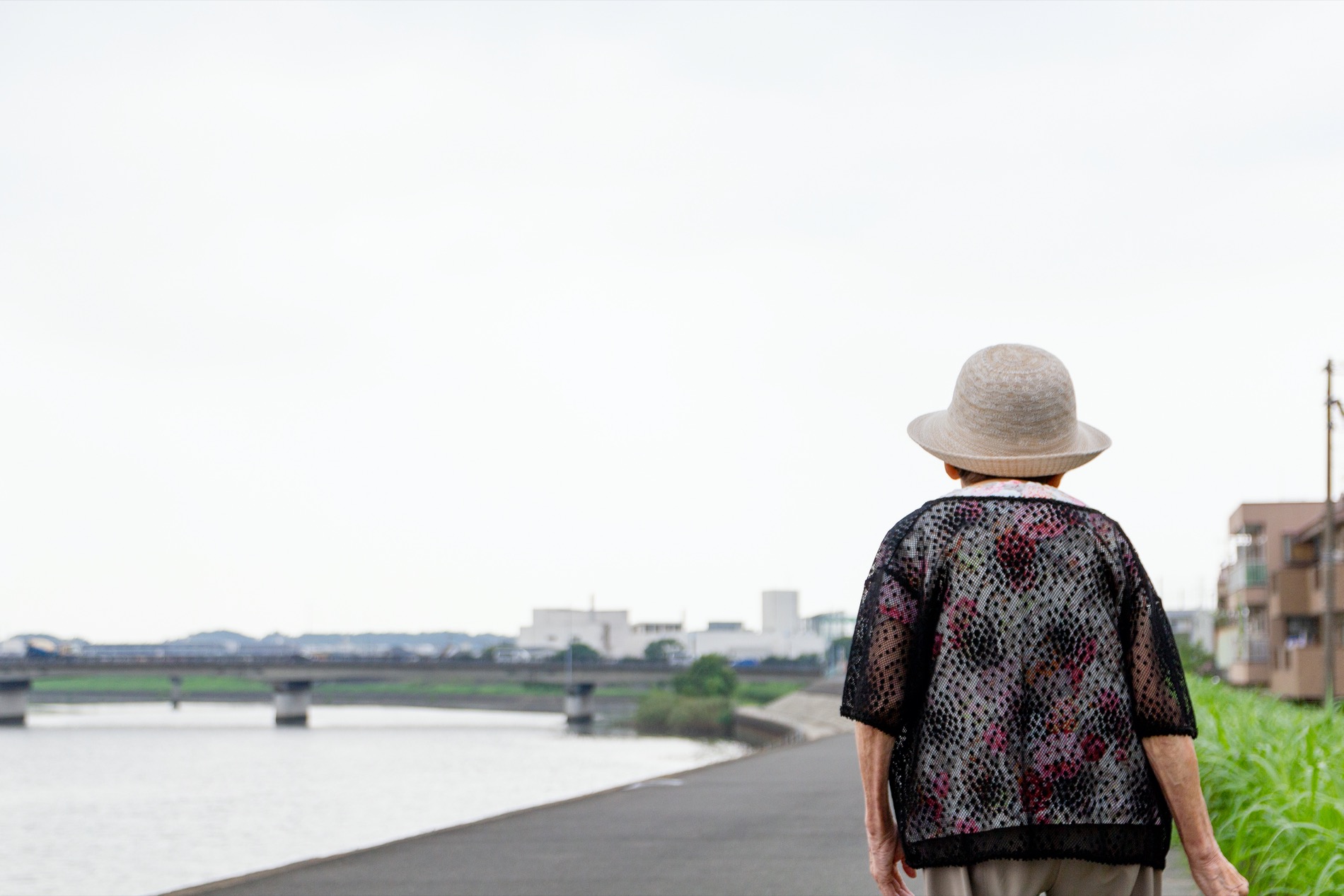 Home Bible Questions Are Illnesses Such as Alzheimer’s Disease from God?

“As Jesus passed by, He saw a man who was blind from birth. And His disciples asked Him, saying, ‘Rabbi, who sinned, this man or his parents, that he was born blind?’” (John 9:1–2).

The disciples expressed a common belief of that day, that illness is often, if not always, punishment for sin. The disciples even considered that the man may have caused his own blindness by his sin in the womb!

Jesus made it clear that the man’s illness had nothing to do with sin or punishment from God. He said, “Neither this man nor his parents sinned, but that the works of God should be revealed in him” (John 9:3). Jesus then gave the man his sight, and he worshiped Jesus as the Son of God.

From where does illness come? Many times lifestyle has an effect on health. Smoking, promiscuous sex, poor dietary choices, a sedentary lifestyle—and many other things have ill effects on health. As people mature, many make choices they hope will help avoid illness. Most will never know how much a healthy lifestyle has already protected them from the diseases that plague mankind.

For many illnesses, medical science has no good explanation as to cause. Certainly, smoking increases one’s chances of getting lung cancer, but nonsmokers get lung cancer also.

Illnesses such as Alzheimer’s disease are being studied. Doctors at some point may have suggestions as to what may lower risk of this disease, but there does not seem to be any good scientific explanation yet on how to avoid it.

When the patriarch Job lost his possessions, his family, and his health (Job 1–2), his three friends assumed that God was punishing Job for his great sins. Eliphaz told Job, “Remember, now, whoever perished, being innocent? Or where were the upright ever cut off? Even as I have seen, those who plow iniquity and sow trouble reap the same. By the blast of God, they perish, and by the breath of His anger they are consumed” (Job 4:7–9). His friend Zophar went so far as to say, “Know therefore that God exacts from you less than your iniquity deserves” (Job 11:6).

While there are consequences for sin, in actuality, Job was suffering precisely because he was a righteous man. “The Lord said to Satan, ‘Have you considered My servant Job, that there is none like him on the earth, a blameless and upright man, one who fears God and shuns evil?’” (Job 1:8). Job wanted to know why he suffered, but even when God spoke to him out of the whirlwind, He never told Job the reason.

We live in a world that is under the curse of sin (Genesis 3), and illness is one consequence of Adam’s choice, a choice we also make (Romans 3:23). Nothing indicates, however, that God punishes anyone with a particular disease today. Illness is not an indication of God’s punishment, and good fortune is not necessarily an indication of God’s approval.

God will help us cope with the difficulties of disease and suffering if we will turn to Him. Those who suffer and those who care for them deserve our prayers and support.