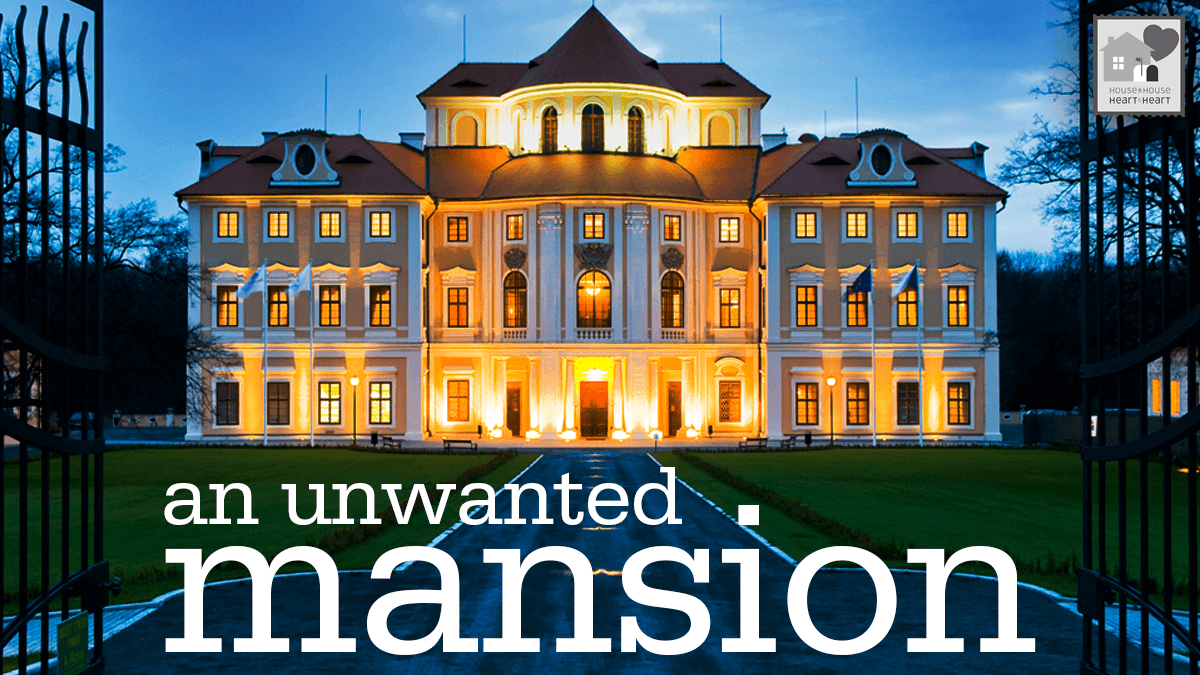 The state of Idaho has discovered that it is easier to take a mansion than it is to give it back, reports John Miller.

The hilltop mansion was built by J. R. Simplot, potato magnate who became a billionaire by building a corporation that supplied McDonald’s with its golden French fries. Simplot, who died in 2008 at age 99, gave the mansion to the state of Idaho in 2004. The mansion was given to the state to serve as a residence for the governor of Idaho. But the current governor doesn’t want to live in it.

The majority of people recommended returning it to the Simplot family, but the family doesn’t want it.

Meanwhile, the state of Idaho is spending thousands of dollars to maintain the empty mansion. Imagine—an unwanted mansion!

There is a “mansion” that is infinitely better than the Simplot mansion, one that  everyone should want to inherit, not only because of its beauty but also because of the One who has made it possible for each of us to inherit it.

Jesus Christ, God’s Son, once comforted His troubled disciples with these words: “In My Father’s house are many mansions; if it were not so, I would have told you. I go to prepare a place for you” (John 14:2).

Do you want your mansion? —David Sargeant (adapted)