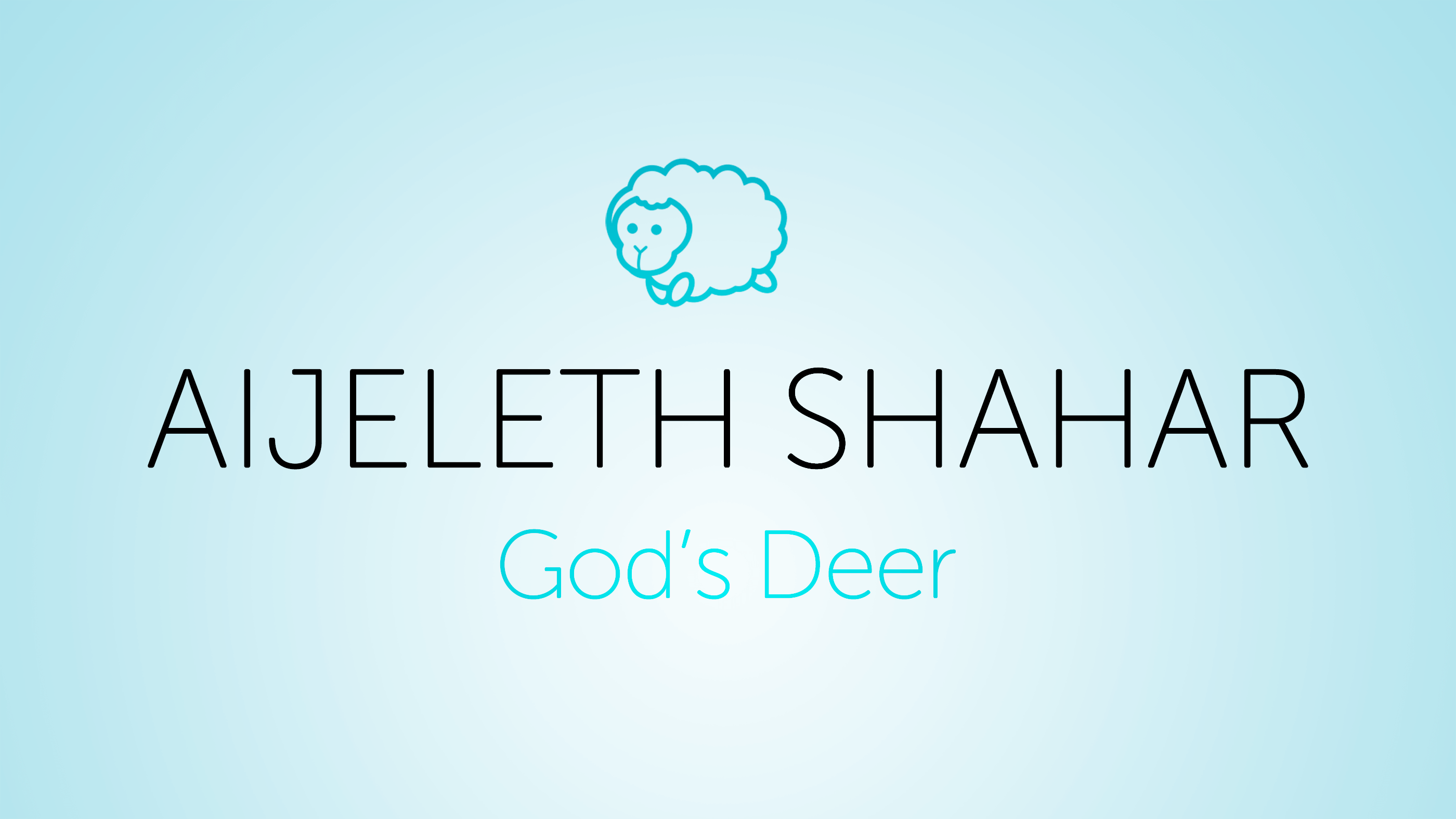 Animals in prophecy is an unlikely theme for a Bible study, but it proves fascinating. If the words Aijeleth Shahar in the title to Psalm 22 mean “the morning hart”1 (as most scholars believe), and if Jesus is the one discussed in this psalm (as almost all scholars believe), then Jesus must be God’s “deer.”

Animals played a role in the life of Jesus. He sent Peter to catch a fish with a coin in its mouth to use to pay the taxman (Matthew 17:27). He let some exorcised demons enter into a herd of swine, which then ran done a steep incline and drowned in the sea (Matthew 8:32). In His “victory parade,” He came into Jerusalem riding upon a colt, the foal of a donkey. He sent His disciples to kill a Passover lamb for Him and them (Luke 22:7–8). He predicted that Peter would deny him three times before a rooster crowed twice (Matthew 26:34).

To help us better understand the many facets of Jesus’ personality, He is sometimes compared to animals. He is the “firstborn of every creature” (Colossians 1:15). In the Old Testament, He was prefigured in the scapegoat that carried the people’s sins into the wilderness (Leviticus 16), and the brazen serpent upon which the people looked to be healed (Numbers 21:8–9). As to His meekness and sacrifice, He is called the “lamb of God” (John 1:29, 36). As to His strength and authority, He is called the “Lion of the tribe of Judah” (Revelation 5:5). As a conqueror, He comes riding on a white horse (Revelation 6:2).

The figure of Jesus as a deer is intriguing. Picture Jesus’ life in terms of a sleek, meek, and beautiful deer. He was startled by the huntsmen at the dawn of the day. Herod began hunting Jesus while He was just a small fawn (Matthew 2:16). Satan next attacked Him in the wilderness of temptation (Matthew 4:1–11; Luke 4). After His first sermon in His hometown, hunters gathered about Him ready for the kill, but He was too fleet of foot, and escaped (Luke 4:29–30). Along the way, many hateful men joined in pursuit. Herod took another shot at Him (Luke 13:31). “The people” tried to bring Him down (John 7:20). The Jews “sought all the more to kill Him” when Jesus healed a crippled man on a Sabbath day (John 5:18). As hunters have noticed deer doing during hunting season, God’s “deer” at times avoided areas where He knew the hunters were (John 7:1). As they encircled their quarry at the end, the chief priests, scribes, and elders gathered at the high priest’s palace to plan their strategy (Matthew 26:3–4). They finally caught Him in a night hunt in somebody else’s garden.