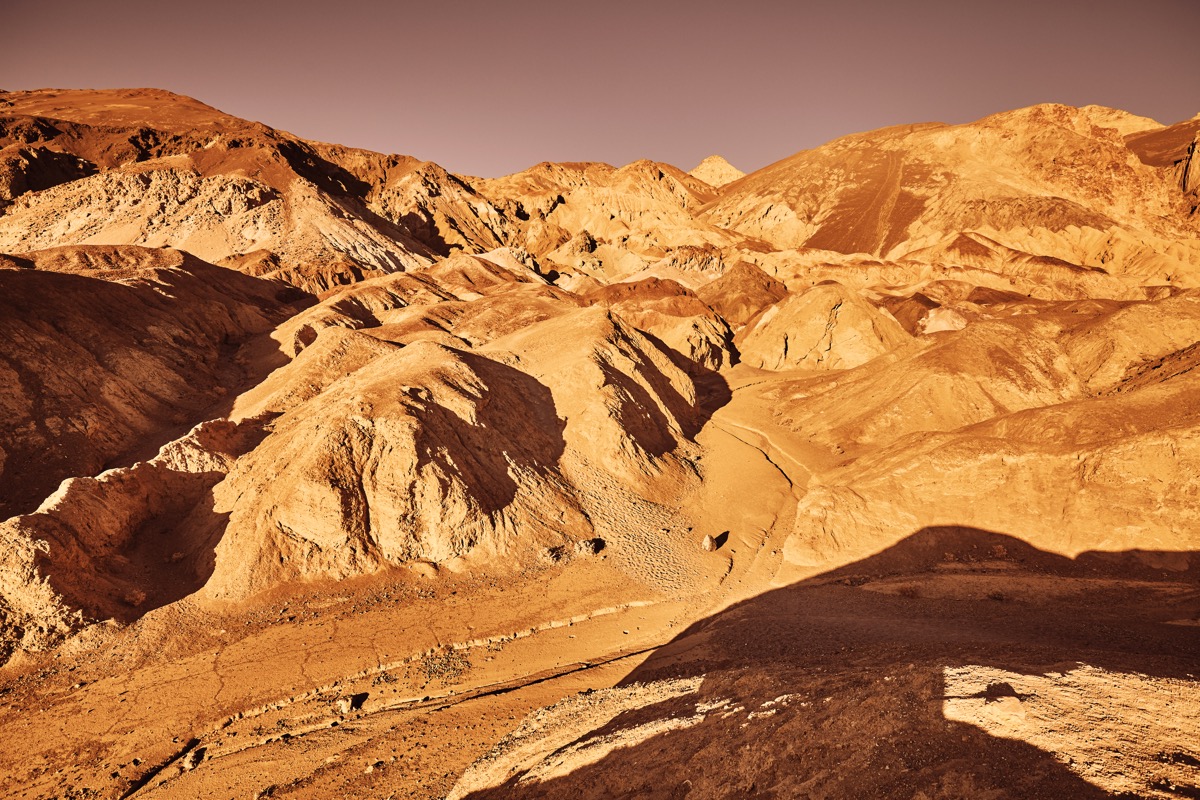 Suppose we were to give a Bible to a man from Mars and tell him to follow the New Testament explicitly. If he did, having never heard of religion, what would be the results?

He would learn that the Bible is all-­sufficient. Our visitor would learn that he needs no other book, for God’s Word is complete (2 Timothy 3:16–17; 2 Peter 1:3). He would learn that Christ promised that the Holy Spirit would guide the apostles into “all truth” (John 16:13), and that “whoever transgresses and does not abide in the doctrine of Christ does not have God” (2 John 1:9). He could reason, then, that any other book that claims divine origin is fraudulent, and that he cannot accept any other book, even though its author may claim to be God’s prophet (Galatians 1:8–9).

He would learn that Christ is an all-sufficient Savior. Our interplanetary traveler would soon understand that the Lord Jesus Christ is the sum, substance, and summary of salvation from statements like, “Behold! The Lamb of God who takes away the sin of the world!” (John 1:29), and, “I am the way, the truth, and the life. No man comes to the Father except through Me” (John 14:6). The man from Mars could readily see the doctrine that all good religious people will be saved is not so. Those who reject Christ may be good, moral people, but they cannot be saved, for there is no hope if one refuses Christ as God’s Son, the Savior of the world (Luke 10:16).

He would learn that all followers of Christ are called Christians (Acts 11:26). Our imaginary friend, by reading the Bible, would not decide to wear the denominational names that are so common today. Going strictly by the Bible one could never wear the name Halley nor the name of any other man. He could reference Peter’s statement, “Yet if anyone suffers as a Christian, let him not be ashamed, but let him glorify God in this matter” (1 Peter 4:16).

He would learn what he must do in order to be saved. The man from Mars would see from such passages as Ephesians 2:8­–9 and Romans 6:23 that he could not save himself. However, he would discover that there are some definite acts of obedience with which he must comply (Hebrews 5:8­–9).

After believing that Christ is God’s Son (John 3:16), repenting of his sins (Acts 2:38), and confessing his faith (Romans 10:9–10), the Martian would want to be baptized in Jesus’ name for the remission of sins (Acts 2:38; 22:16). He would never think that all he had to do was bow his head and say, “Jesus, I receive you as my personal Savior,” because that statement is not found in the Bible.

What would be the result if all who claim to follow Christ were to agree to go totally—and only—by the Bible? ­­Could we not all agree on the things that the man from Mars would believe if he took God’s Word alone? Let’s try it!