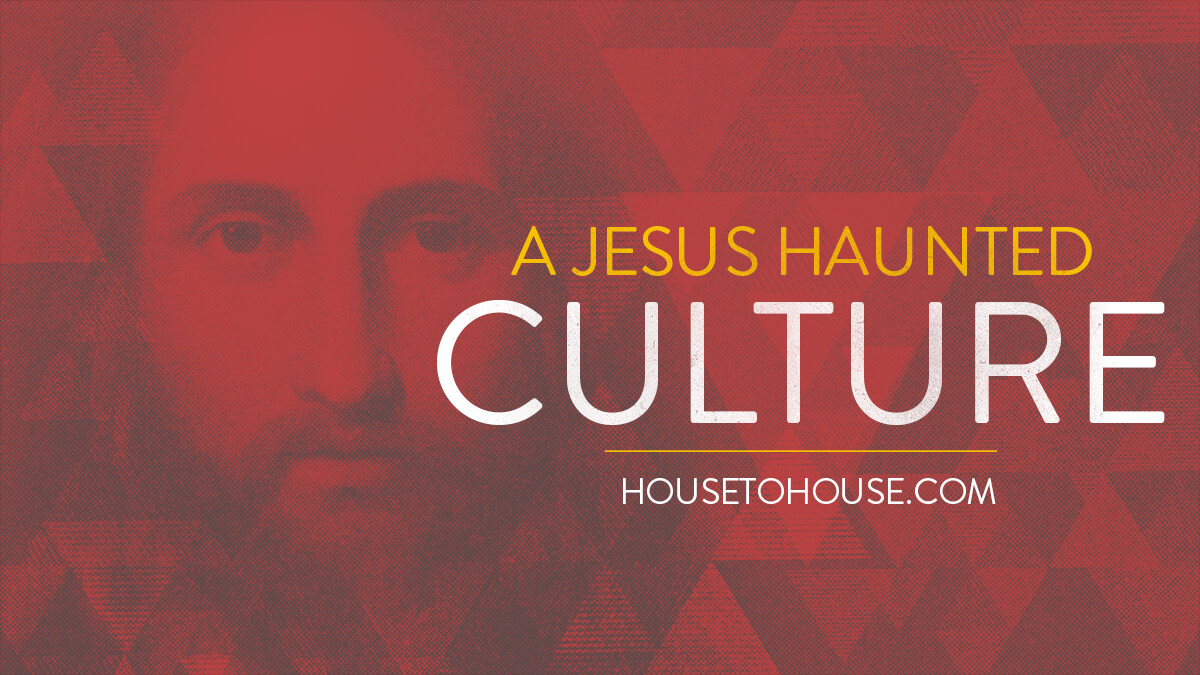 In Friday’s Wall Street Journal, Ben Witherington took on the James Cameron program purporting to reveal the coffin of Jesus. Witherington writes: Year after year in spring, a new crop of religious dandelions pop up in our post-Christian culture. Like the real ones growing in my yard, they make a colorful splash that briefly captures our attention, until we realize that they are only shallow-rooted weeds, not beautiful flowers planted long ago in the deep rich soil of the past, such as Easter lilies.

Last year, it was the Gnostic nonsense of The Da Vinci Code. We’ve had the Gospel of Judas Iscariot, written centuries after the eye witnesses were dead. This year, it’s a variation on the Da Vinci theme. We are not only being told that there was a Mrs. Jesus (aka Mary Magdalene), we are also informed that her tomb and that of Jesus have been found in Jerusalem; that DNA testing has proved that they are not related and so must have been married (how exactly does it prove that?) and that an ossuary or small casket of at least one of their offspring has been found as well. News at 11! Or, in this case, on the Discovery Channel’s documentary The Lost Tomb of Jesus.

In a surreal moment on Larry King Live the film’s producer, James Cameron (of Titanic fame), told us with a straight face that we should all be thankful that we now have tangible evidence that Jesus existed. Actually, no serious historian of biblical antiquity has ever doubted that there was a historical Jesus. Yet it tells us a lot about the state of our culture that Mr. Cameron’s remark, backed by pseudo-science, could be seriously made on national television and that the film’s companion book has already shot up to No. 5 on Amazon’s rankings. We are a Jesus-haunted culture that is so historically illiterate that anything can now pass for knowledge of Jesus.

Any good scientific theory must account for all the evidence – in this case, all the names we find in the Talpiot tomb and not just the ones that match the holy-family theory. For instance, we have a Matthew in the tomb, but Jesus had no brothers named Matthew. And where are brothers like Simon, or the sisters mentioned in Mark 6, and where especially is brother James? We actually know that James was buried within sight of the Temple Mount, and Talpiot is miles from there. Eusebius, the fourth-century church historian, saw the tomb and the standing inscribed slab in front of it.

You also have to ask yourself: Why would most of the holy family from Galilee be buried in a middle-class tomb several miles outside of Jerusalem in some sheep pasture? They were, in fact, poor and could not afford an ornamental tomb like this one. This family was from Nazareth, too, with connections in Bethlehem. Why wouldn’t its members be buried in one of those places?

Of course, the main implicit contention of the documentary and book is that the Resurrection is demonstrably a fraud – and thus, we must assume, people like Peter and James, the brother of Jesus, were prepared to be martyred in grisly ways to perpetrate a fraud. Resurrection had only one meaning for early Jews – a miracle that happens to a person’s body so that he/she is raised from the dead.

To skeptics, no amount of counterargument will matter. Yet it wouldn’t hurt for the rest of us to exercise a bit of skepticism when listening to each year’s new theories about Jesus and the true history behind the biblical narrative. Amos Kloner, the archaeologist who supervised work at the tomb when it was first discovered in 1980, has called the documentary’s claims impossible and nonsense. As a New Testament scholar, I will trust serious scholars like him. Make no bones about it – they have not found Jesus’ tomb.

Mr. Witherington is professor of New Testament Interpretation at Asbury Theological Seminary in Wilmore, Ky., and the author of What Have They Done With Jesus?

Prove all things; hold fast that which is good. – 1 Thessalonians 5:21